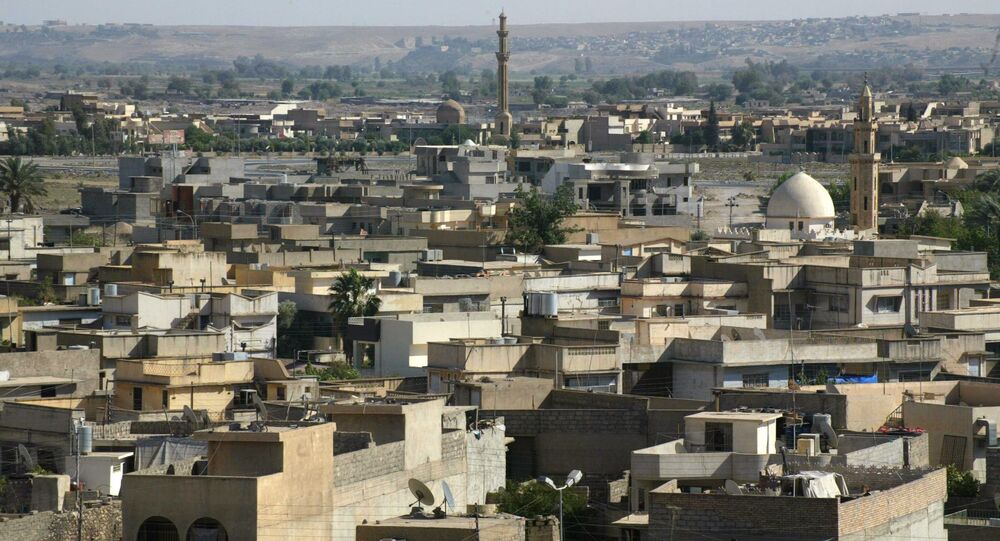 Along with the military operation against Daesh in the Syrian city of Raqqa, which is expected to be carried out in the near future, there has been a vivid debate about a possible operation to liberate the Iraqi city of Mosul.

© REUTERS / Stringer/Files
Daesh Reportedly Executes Nine Youths With Chainsaws in Iraq
In an interview with Sputnik, political analyst of Turkmen origin Ziyya Abbas said that there are clear signs of an upcoming military operation in the city of Mosul.

"This is clearly seen through the increased diplomatic activity of representatives of various forces in Iraq," the expert said.

According to Abbas, the eastern and northern parts of Mosul are currently under the control of Kurdish Peshmerga forces. Government forces control a small segment of the territory in the south.

"The population of Mosul and the Kurdish regional leadership insist on their participation in the upcoming operation. Of course, the central Iraqi government realizes that it is inevitable," Abbas said.

The important thing, however, Abbas argued, is that the Peshmerga forces are expected to play only a supportive role in the Mosul operation: this means they won't directly participate in the armed clashes in the city.

"Thus the inhabitants of the city are expected to play the main part in its liberation, while the Peshmerga forces will provide support when necessary. The central Iraqi government insists on it, too," Abbas said.

Commenting on why the operation in Mosul has been delayed for such a long time, the expert said that the main reason behind it was disagreement between the parties over who will eventually get control of the city.

"This has significantly delayed the start of operation," he said. "There are suggestions that after the operation Mosul will be divided into three parts, or become a part Iraqi Kurdistan under the federative system," Abbas added.

© AP Photo / Luca Bruno
Daesh Weakening in Syria, Iraq Increases Terror Threat in France - Paris Prosecutor
The three parts are expected to be a Kurdish part in Sinjar, a Sunni-Arab in central Mosul, and another part, the so-called Valley of Nineveh, which is inhabited mostly by national minorities and is now under control of the Peshmerga forces.

At least 3,000 Daesh fighters are said to remain in the city, although, according to Syrian officials, many Daesh commanders have been recently killed in coalition airstrikes, while others have fled to Syria.