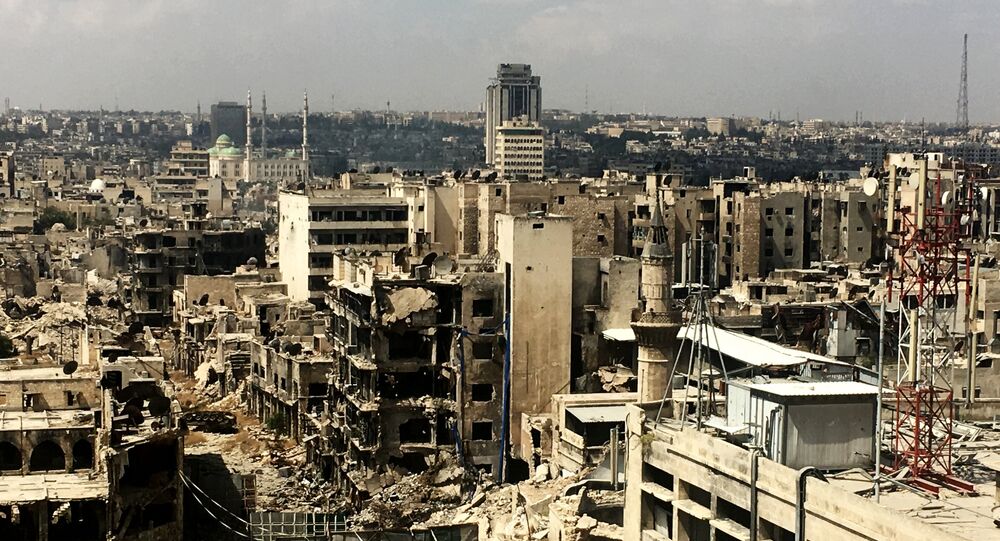 A key district in southern Aleppo has been reclaimed by the Syrian Army and its allies.

The Syrian district of Ramousah was seized by rebels last month. Back under the control of the Syrian government, it could allow the Army to blockade the rebel-held eastern districts, and provide a crucial waypoint for government troops moving to the western districts.

"Units of our armed forces in cooperation with allied forces control the gas works, the tannery, the slaughterhouse, the post office and the military checkpoint area of Ramousah in Aleppo," a Syrian military source said.

"[The army and its allies] managed to restore control over all of Ramousah district," the Syrian Observatory for Human Rights stated.

Over the weekend, Syrian forces cut off supply routes into Ramousah, with the help of Russian airstrikes.

The reestablishment of the siege in Aleppo turns back progress made by anti-Assad fighters, supported in part by the United States, and turns back the clock on progress made by Washington’s so-called "moderate" rebels who shocked the international community last month when they successfully busted through the Assad regime’s siege in a victory heralded by the West.

Forces loyal to President Bashar al-Assad took back a strategic military complex in the Ramosa district earlier this month.

"The army has managed now to control many areas within the vast complex that houses military installations," said al Jazeera’s Hashem Ahelbarra.

On Sunday, Syrian state television reported that "armed forces, in cooperation with their allies, took full control of the military academy zone south of Aleppo and are clearing the remaining terrorists from the area."

The offensive, the report added, "cut all the supply and movement routes for terrorist groups from southern Aleppo province to the eastern neighborhoods and Ramosa."