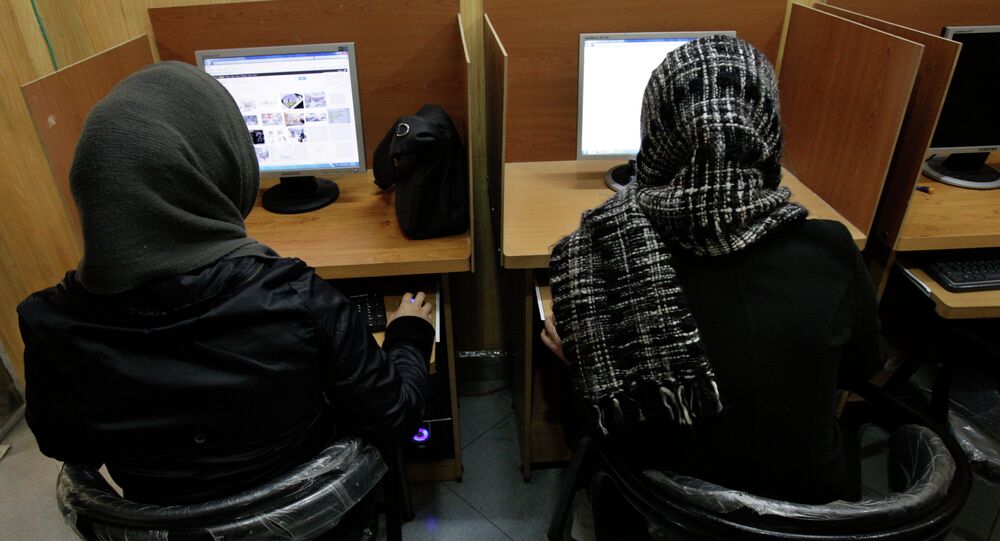 Iran is launching the "National Internet" project, an alternative form of censorship in cyberspace. The project is tasked with controlling the spread of "viral and immoral information from the West" as well as preventing any kind of cyberattacks on strategically important objects in the country.

In an interview with Sputnik, editor-in-chief of the Iranian newspaper Iran Press Emad Abshenass explained the relevance of the new project.

"Today practically all Iranian services related to bank operations and the work of the country's administrative offices are carried out via Internet, even the process of registration and application to the university. So if, for some reason, Iran loses its Internet connection, the work of all these bodies and agencies will simply ‘go down,'" the expert said.

Pixabay
Cyberattacks Emergency Team to Protect Strategic Russian Facilities
Abshenass also explained that currently Iran is connected to the Internet via two cables: one goes through Dubai, and the other — through Turkey. Iranian telecommunication satellite systems are also connected to a global "web," but do not cover a large amount of online data, he said.

The inconvenient thing is that the signal passes through several barrier filters until it eventually reaches the Iranian user. Thanks to the national cyber network, users who want to transfer data to each other inside the country will no longer need to have the information processed outside Iran, the expert stated.

© Flickr / Alejandro Juárez
Tehran Foils US Cyberattack on Iran's Oil Ministry - Cyber Police Head
At the same time, internet data will be subject to stronger censorship than before. The project is designed to filter information and block data considered immoral and inappropriate for Iranian youth.

Nevertheless, Abshenass is confident that the new project will have a lot of positive effects for national security. According to him, it will help to enhance the country's cybersecurity, ensure uninterrupted work of major state institutions and prevent possible attacks on the country's vital infrastructure.

The expert claimed that the Internet system which Iran has used previously is "under control of Iran's enemies, such as the United States."

"If the US and its allies impose sanctions on the use of the Internet against Iran, the vital activities of the country's infrastructure will be cut off. Even the internal network data exchange between domestic banks will be impossible for the citizens of the country, not to mention the cyber security of strategic nuclear facilities," Abshenass stated.

According to official data, the project cost the country 6.3 million dollars over the last three years. Iran is currently launching the first stage of the project, which already guarantees the country their desired security.

"Even if today communication with the outside world will be cut off due to the sanctions, the operation of the Iranian internal systems won't stop," Abshenass concluded.