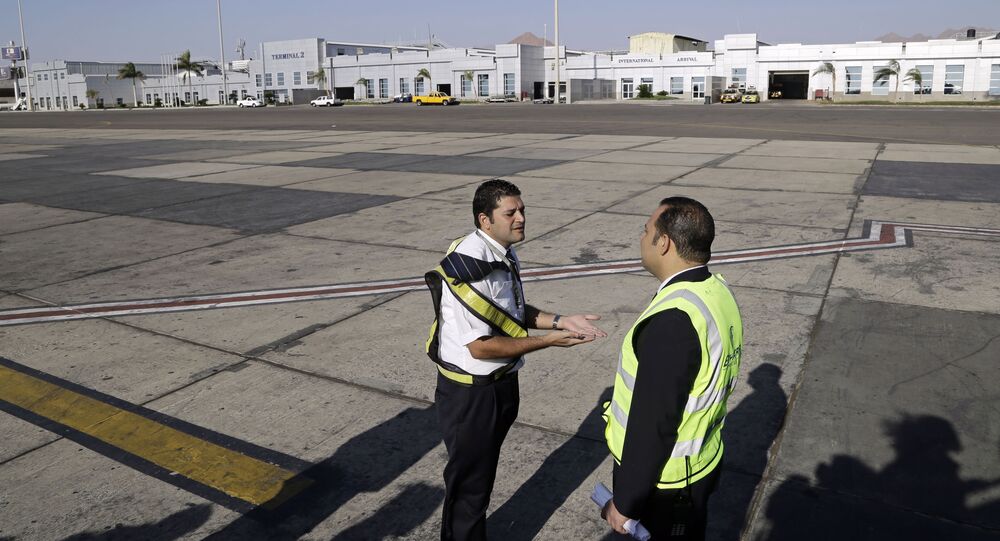 Moscow has officially lifted restrictions on charter flights to Turkey.

On Saturday, spokeswoman for the Russian prime minister Natalia Timakova said the Transport Ministry had submitted to the Cabinet a draft to abolish restrictions on charter flights to Turkey which awaited being signed off.

"To adopt additional measures aimed at providing transport (aviation) safety during the implementation of regular airline service with the Republic of Turkey," the document reads.

Charter flights between Russia and Turkey were suspended after the downing of a Russian Su-24 combat plane by the Turkish Air Force in November 2015 over Syria.

Putin signed a decree instructing the government to take steps aimed at lifting restrictions on tourist travel to Turkey as well as on charter flights after Turkish President Recep Tayyip Erdogan wrote a letter in which he apologized for the downing of the jet and extended his condolences to the family of the pilot killed in the incident.

Following a meeting in Saint Petersburg with the Turkish leader on August 9, Putin announced Moscow's decision to resume charter flights to Turkey.