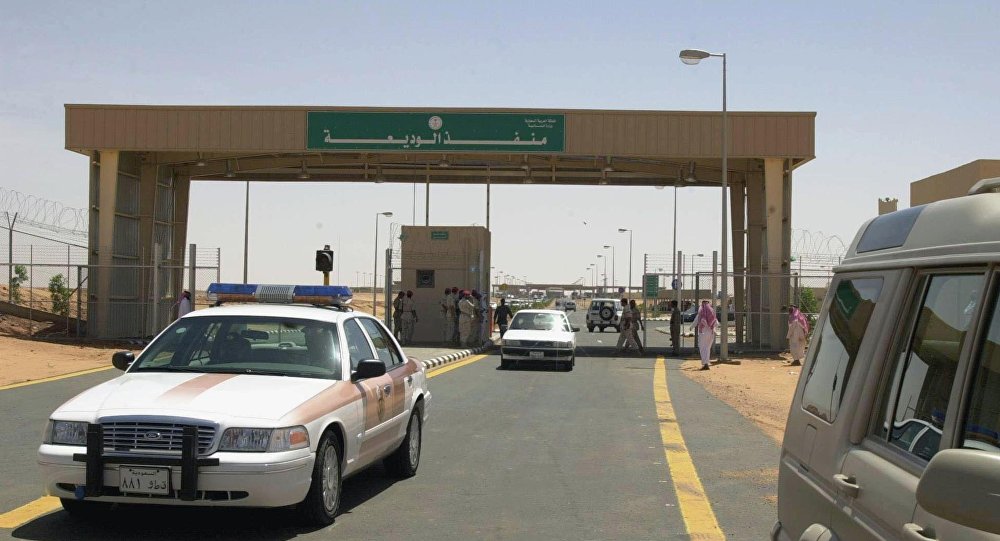 MOSCOW (Sputnik) — The three-year-old child was killed in the Najran province, which is located in southwestern Saudi Arabia near the border with Yemen, Al Arabiya TV channel reported, citing the Saudi Directorate of Civil Defense.

© AFP 2019 / MOHAMMED HUWAIS
Saudi Arabia 'Too Arrogant to Accept Defeat' in Yemen
At least four more people were injured, specifically, a Saudi child and three Saudi residents with foreign citizenship. All of them were reportedly taken to hospital.

Yemen has been engulfed in a military conflict between the government headed by Abd Rabbuh Mansur Hadi and Houthi rebels, the country’s main opposition force. The Houthis are backed by army units loyal to former Yemeni President Ali Abdullah Saleh.

Since March 2015, the Saudi-led coalition of mostly Persian Gulf countries have been carrying out airstrikes against the Houthis at Hadi's request, in response to which Houthi rebels started to conduct attacks on Saudi border areas.