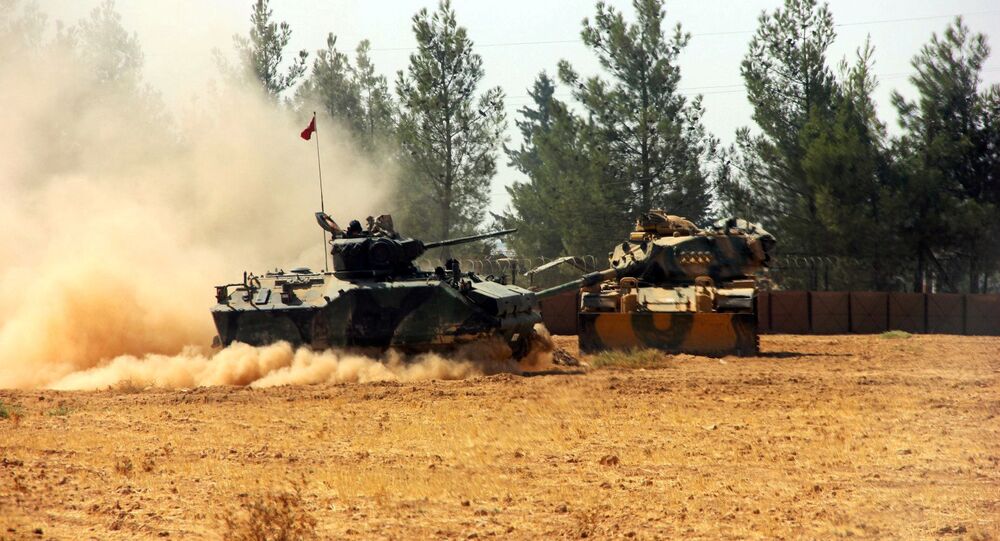 The Daesh militants are leaving the Syrian city of Jarabulus, which they controlled for over two years, following Turkish offensive, local media reported Wednesday.

The moderate opposition represented by the US-backed Free Syrian Army is taking over the city while the militants are retreating towards Bab, the town halfway between Jarabulus and Aleppo, the NTV broadcaster reported.

The operation comes a day after the Turkish border town of Karkamis was shelled from Jarabulus, where Syrian moderate opposition forces are fighting Daesh militants.

Daesh overran large areas of Syria and Iraq in 2014 amid the ongoing civil war in Syria. It is outlawed in many countries, including Russia and the United States.