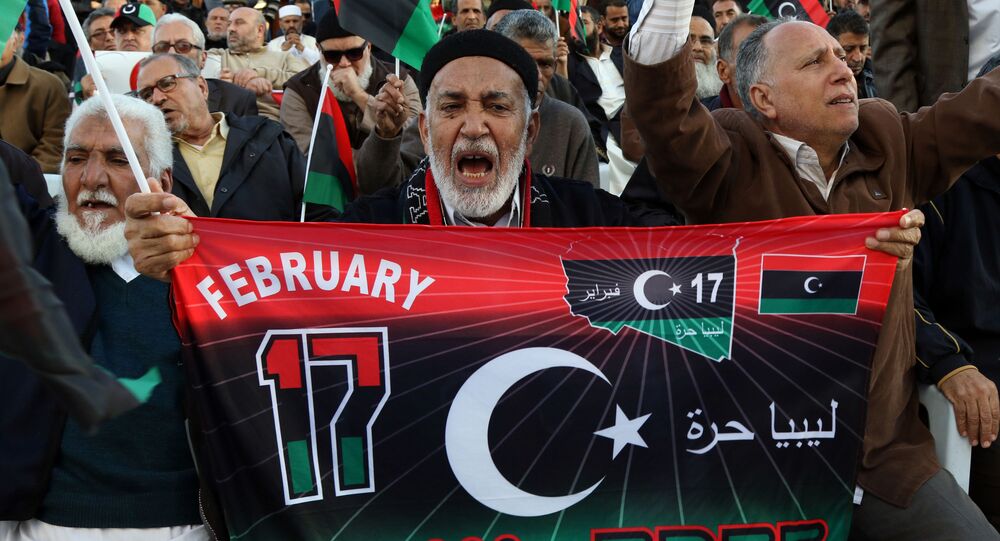 The House of Representatives, Libya's internationally recognized parliament forced into exile in the eastern city of Tobruk, refused to support the Government of National Accord (GNA), despite it gaining the backing of the international community.

101 lawmakers from the 198-member parliament voted on the issue, with 61 rejecting the GNA, 39 abstaining and one MP voting in favor of the UN-backed unity government.

​Parliament spokesman Adam Boussakhra said the vote was "the first time quorum has been reached in five months," but added:

"The majority of lawmakers present at the parliament session voted no-confidence in the government."

The decision by the Tobruk-based legislature to reject the GNA has extended the political uncertainty in Libya, which has consumed the country since former leader Muammar Gaddafi was overthrown in 2011.

Following the no-confidence vote, lawmakers have given the GNA's prime minister-designate, Fayez al-Sarraj, 10 days to come up with a new government, while it is now not known whether the GNA would continue to seek the support of the eastern parliament.

​The GNA, which was established off the back off UN-brokered peace talks in December last year, has been seen by many as the only way to unite Libya, which has been divided by the internationally-recognized parliament in the country's east and a rival movement located in the capital, Tripoli.

Tobruk-based parliamentarians have long protested against the conditions and make-up of the unity government, arguing that it gives disproportionate representation to armed elements that forced it to withdraw to Libya's east.

The latest development also has complications for the fight against Daesh and other terrorist organizations in the country, with pro-GNA fighters, assisted by US airstrikes, reportedly wrestling back territory from jihadist groups.

Meanwhile, forces aligned to the Libya's Tobruk-based parliament, under the leadership of General Khalifa Haftar, have been engaged in longstanding conflict with Daesh in the Benghazi and parts of the country's east.

Casualties continue in Sirte #Libya: 11 killed and about 80 injured today in Bunyan Marsous/Misrata-led forces against #ISIS/Daesh

​They have raised concerns about the security of the GNA, alleging that the unity government is dependent on Islamist-leaning armed groups, including some that they been fighting against over the past five years.