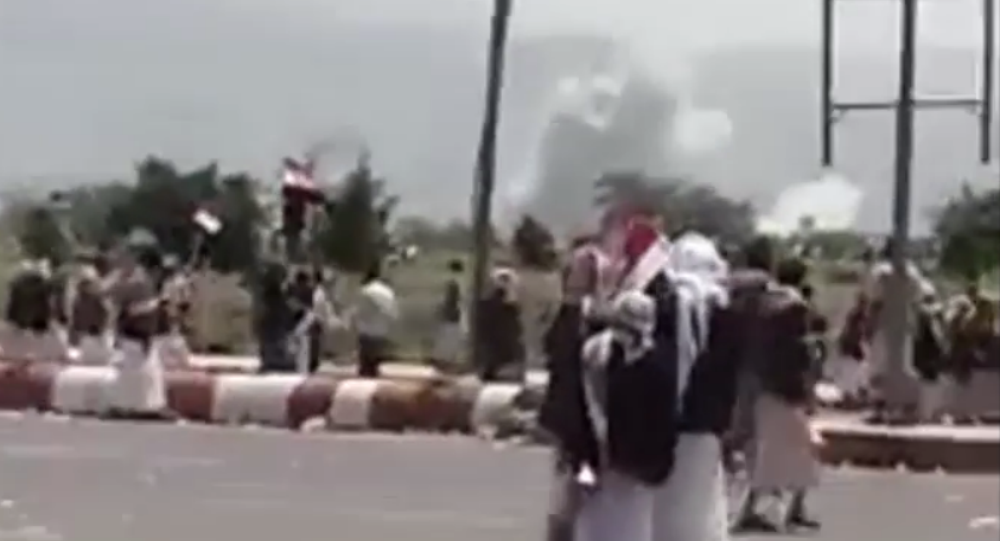 The move by Saudi Arabia in violation of international human rights law comes at a time when the United States has withdrawn support for the Riyadh-led coalition due to the rising civilian death toll. 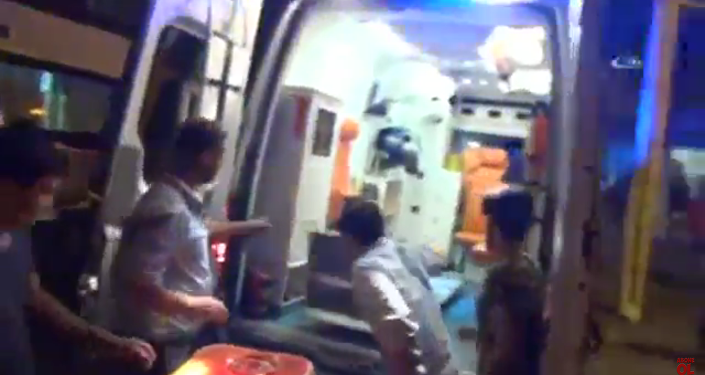 Tens of thousands rallied in Sanaa’s central square in a dynamic display of democratic power in favor of the Shiite Houthi rebels with demonstrators proudly cheering a recently established Supreme Political Council including members of the Houthi movement.

But then the powerful moment of human dignity and expression turned tragic as fighter jets began bombing Yemen’s capital, including the area near the Presidential palace where protesters were assembled according to AP. The strike resulted in an “unknown number of casualties” according to the news agency although eyewitnesses say that at least three civilians were killed and dozens were wounded.

The attack on peaceful demonstrators comes as the United States has removed its support from the Saudi-led coalition amid ever rising civilian death counts with forces routinely striking hospitals and schools. The attack on civilians and civil infrastructure is nothing new for the Saudi forces that were labelled by the UN earlier this year as “child killers” in its infamous children and armed conflict report.

However, Saudi leadership protested the labelling by the United Nations pledging to withdraw all financial support, in the amount of billions, from UN related programs and warning that they would get other Gulf allies to follow in suit. Saudi Arabia was removed from the list, but UN Secretary General Ban Ki-moon disclosed that the Saudi delegation threatened UN programs in order to achieve the result. Later reports indicate that the Saudi foreign minister, Adel al-Jubeir personally made the threat.

"Suddenly, they started bombing and the crowd started running. I basically bolted out of the area," said Hisham al-Omeisy to the BBC. "People started screaming… because everybody’s very well armed, they started shooting their AK-47s and their machine guns into the sky."

Dropping bombs in order to disrupt peaceful protests and target civilians is a novel act of against international law and human rights even for Saudi Arabia. Riyadh is the number one purchaser of US weapons according to the Stockholm International Peace Research Institute’s report on 2011-2015 arms purchases.