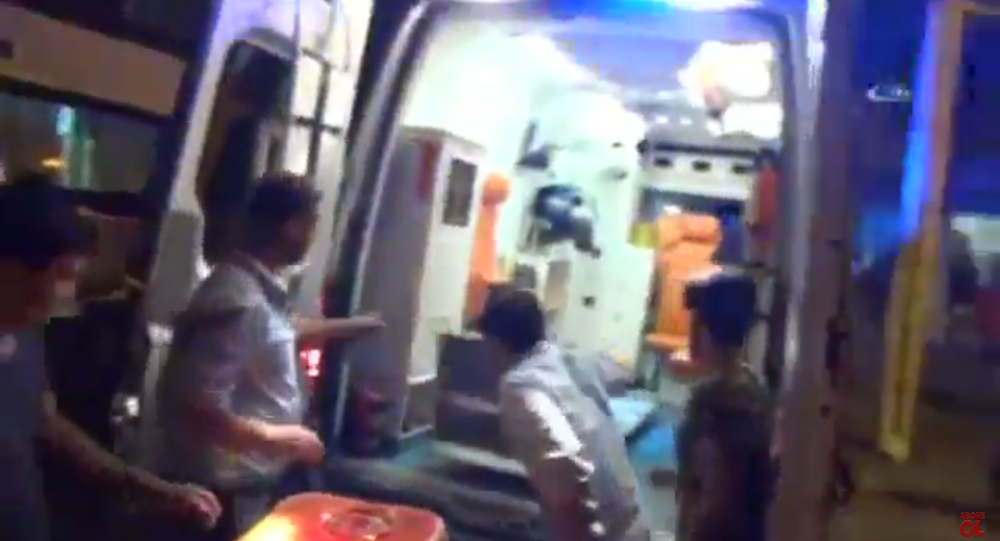 A major suicide attack struck Gaziantep, Turkey during a wedding ceremony killing at least 8 civilians and wounding more than 30 others.

UPDATE: The death toll from the terror attack that struck the Turkish city of Gaziantep has risen to 30 dead with 94 civilians wounded according to the city's Governor reports Sputnik News Wire. The attack targeted a wedding on Saturday night with the purpose of creating mass civilian carnage. Parliamentary deputy from the ruling AKP Party, Samil Tayyar, said that he believed that the Daesh terror network was behind the attack, not the PKK.

Journalist Mete Sohtaoglu, the former editor at CNN Turk, confirms that authorities believe at least 8 are dead and more than 30 others have been wounded in the attack based on preliminary information. Video from the scene corroborates the violent nature of the attack featuring images too graphic to republish.​

Ambulances continue to race to the scene as authorities attempt to get a handle on the carnage that has resulted from the strike.

RT reports that one social media user who saw the scene unfold said that a "suicide bomber blows himself up" and ​claims that "close to a hundred" people have been killed or injured.

​Gaziantep Governor Ali Yerlikaya has released a statement saying the blast was an attack by “terrorist organizations,” according to Turkish news outlet Haberturk.

Turkey Faces 70-% Surge in Migrant Arrivals by Seas in August