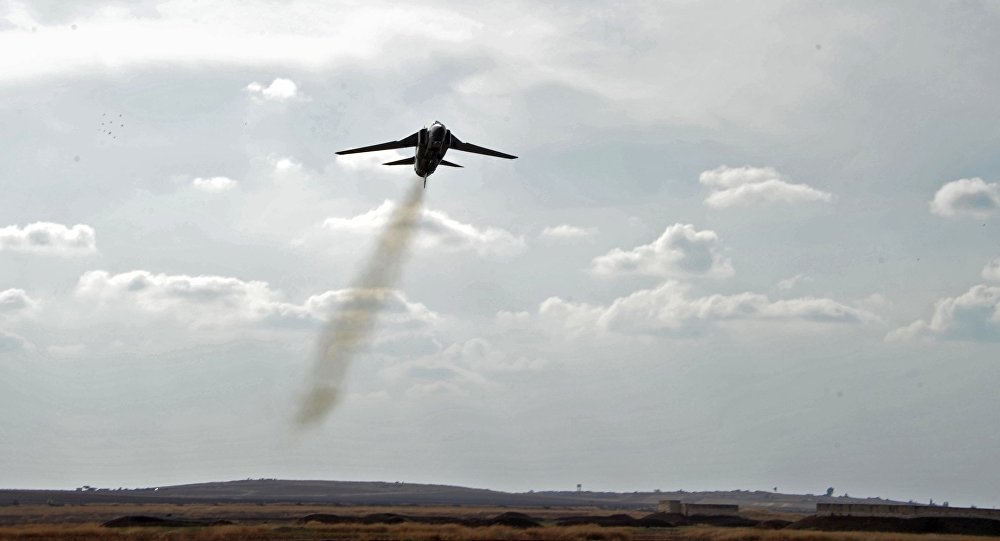 CAIRO (Sputnik) — Earlier in the day, it was reported in the media, citing the Kurdish People's Protection Units (YPG), that Syrian government warplanes for the first time in five years of civil war had carried out airstrikes on areas in Hasakah controlled by the Kurds.

"Our sources in Al Hasakah confirmed that there are no military casualties, but there are casualties among the civilian population," Ibrahim said, adding that five Kurdish positions in the area were hit.

He added that it has not yet be possible to determine the number of victims as planes are still in the sky over Hasakah.