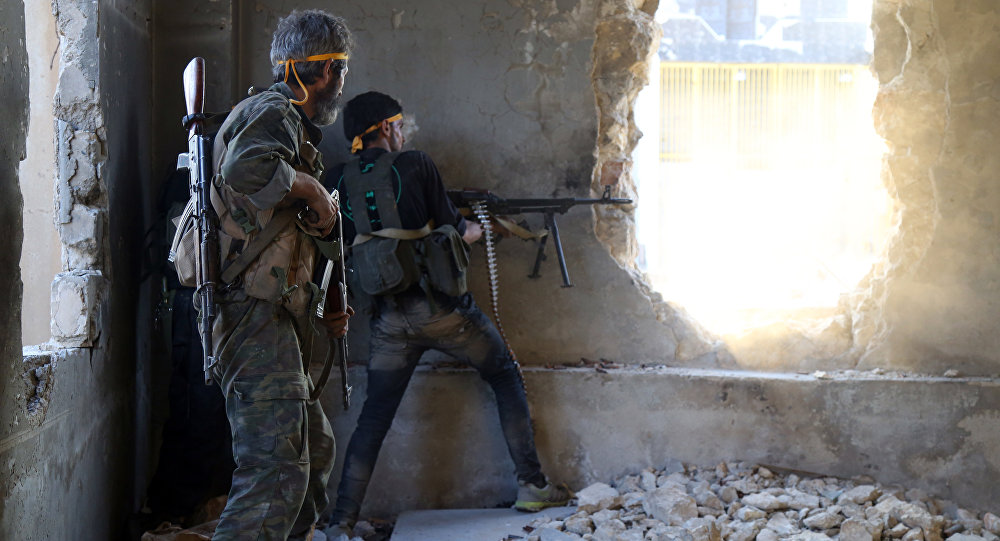 The rebels’ recent breakthrough in the Aleppo siege was done with cash and supplies being ferried in for weeks from its regional backers, including Saudi Arabia and Qatar, with the US turning a blind eye to the activities in order to pile pressure on Russia and Iran, according to the revelations of the Financial Times.

The British newspaper spoke to activists and rebels in Syria who said that “opposition forces were replenished with new weapons, cash and other supplies before and during the fighting.”

“At the border yesterday we counted tens of trucks bringing in weapons,” it quotes one Syrian activist, who crosses between Syria and neighboring Turkey, without revealing his name. 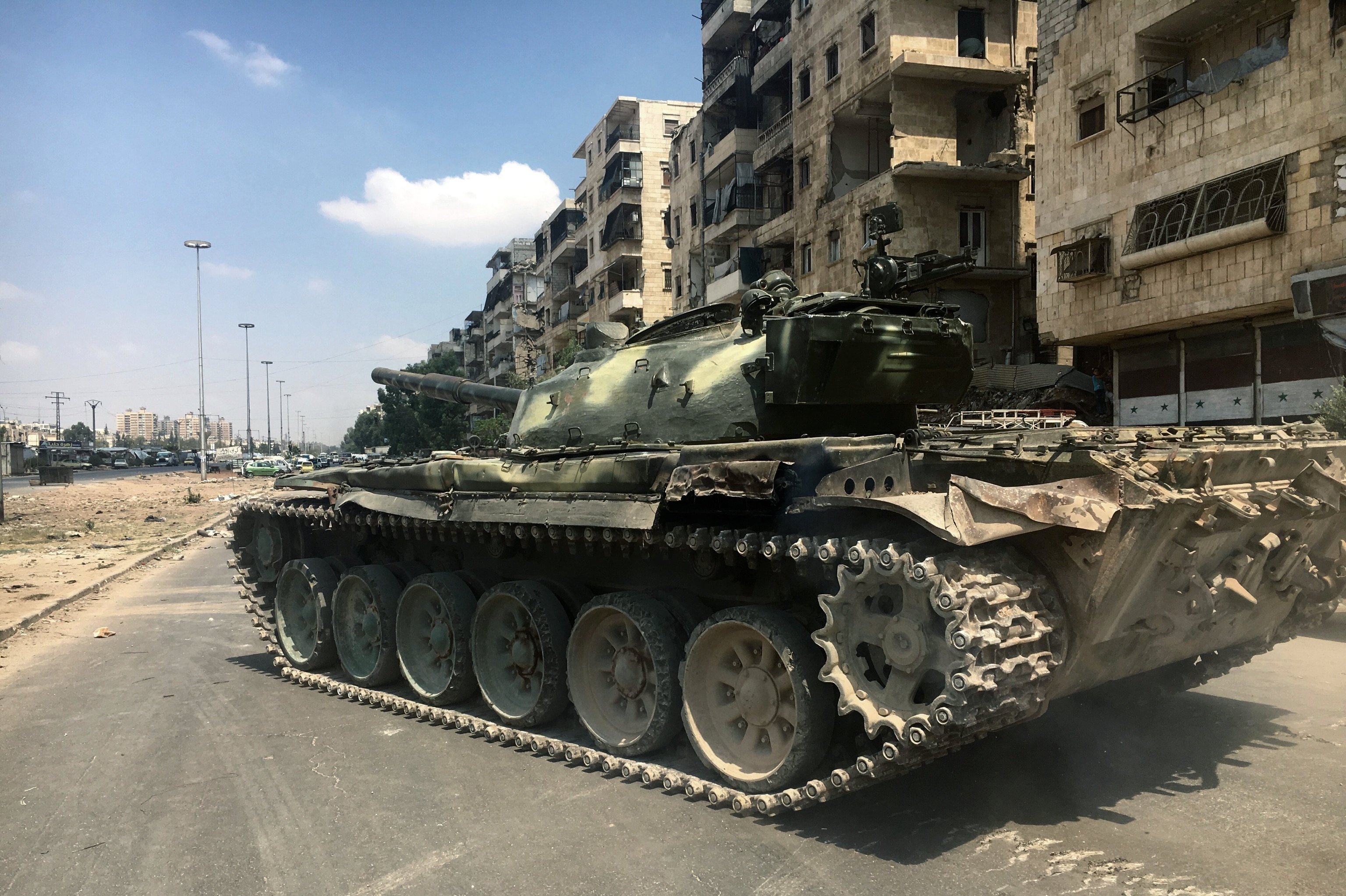 © Sputnik / Michael Alaeddin
A tank on a frontline in south-western Aleppo, Syria

“It’s been happening daily, for weeks … weapons, artillery — we’re not just talking about some bullets or guns,” he added.

The outlet apparently talked to two other rebels, who asked not to be identified “because of the sensitivity of the subject” and who described cash and supplies “being ferried in for weeks.”

The militants say that the money and supplies came from regional backers, including Saudi Arabia and Qatar, and were sent in trucks across Turkey’s border with Syria.

The newspaper notes that “this was in spite of the fact that the rebel offensive — dubbed “the great Aleppo battle” — has been led and organized by Jabhat Fatah al-Sham, a jihadi group formerly known as al-Nusra Front”.

© REUTERS / Rodi Said
Women react as they walk along a street after they were evacuated with others by the Syria Democratic Forces (SDF) fighters from an Islamic State-controlled neighbourhood of Manbij, in Aleppo Governorate, Syria, August 12, 2016

Some rebels told the outlet that “US officials supporting moderate rebel forces intentionally turned a blind eye to Fatah al-Sham’s participation in the offensive to ensure the opposition maintains a foothold in Aleppo.”

“The Americans, of course, knew what was going on. They ignored it to put some pressure back on Russia and Iran,” it quotes a western diplomat “in contact with the opposition” as saying.

According to the rebels, “there are strong strategic reasons for some foreign powers to want to quietly help the opposition in Aleppo.”

The city is Syria’s largest and the last remaining urban stronghold of the rebels.

“Without it, they could become a rural rebellion with far less pressure to bear on political negotiations that world powers hope will end the bloodshed,” the newspaper says.

© AFP 2019 / GEORGE OURFALIAN
Some Western Media Engage in Outright Speculation on Aleppo Situation - Moscow
Meanwhile the recent reports suggest that the Jabhat Fatah al Sham terrorist group executed 40 insurgents and their family members in their attempt to surrender and gain safe passage through one of several humanitarian corridors in the city.

"In the Karyat al-Ansari quarter of Eastern Aleppo, Jabhat al-Nusra terrorists have executed two insurgents and members of their families, who had tried to lay down their weapons and leave the city through the humanitarian convoys to regions controlled by the government troops. In total, terrorists have executed 40 people,"  Russia’s Defense Ministry said in a daily bulletin posted on its website on Friday.

Earlier on Thursday, Russia’s Foreign Ministry notified of frequent attempts to distort the information on the situation in the Syrian city of Aleppo, with some western media outlets being engaged in outright speculation, operating with unverified information from dubious sources.

According to the ministry, accusations of violence by the Syrian army or the Russian Aerospace Forces are abundant, while information on Russian humanitarian work in the country is ignored.

On Friday, another city in the Aleppo Governorate, Manbij, has been fully liberated from the Daesh jihadists.

“The operation on the liberation of the city from the Daesh militants, which lasted for 73 days, has been completed with the full retaking of the settlement after the rebels were kicked out from the district of El Sirip,” Ahmet İbrahim, one of the commanders of the units of Manbij Military Council told Sputnik.