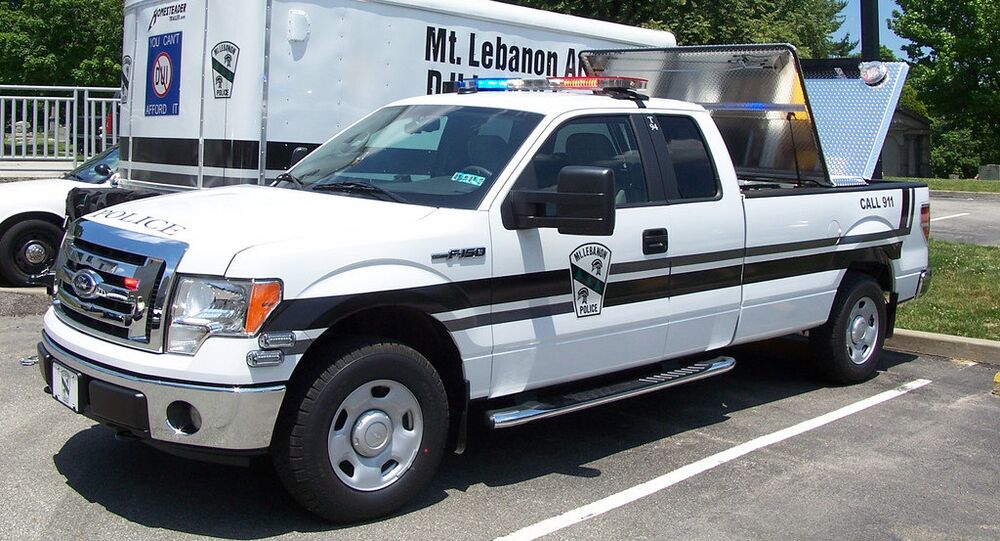 Three Saudi Arabian sisters traveling with seven children were detained in Lebanon on their way to Syria for the intention to join Daesh, according to local media.

© REUTERS / Stringer
US Forces Conduct 5 Airstrikes in Libya in Support of Anti-Daesh Operation
Following a report from a citizen stating that his wife and her three children, accompanied by two of her sisters and four of their children, left Saudi Arabia for Lebanon with the intention of traveling further to Syria to join Daesh, the group was intercepted by the local authorities on the strength of the Saudi tip and sent back to Riyadh, the Saudi Press Agency reported.

Daesh is a Sunni militant group, which is outlawed in Russia and many other counties. The militants currently control large areas of Syria and Iraq, and also have regional affiliates in the Middle East and North Africa. The group is notorious for its brutality and many human rights violations, as well as for recruiting militants, commonly young people, from all over the world via social networks.

Australia Presses Charges Against 5 Citizens for Attempting to Join Daesh