The Syrian Arab Army and its allies have pushed militants out of several strategically important regions in the province of Latakia following a five-day-long operation, a field commander told Sputnik, adding that the SAA have also destroyed military equipment delivered to the rebels from another Syrian province.

The source did not provide exact locations that are now under the SAA control, but said that rebel-held areas in the city of Kinsabba are the most important of all recently freed regions in Latakia.

"We have kept up such a fierce fight that the terrorists have been forced to call for reinforcements from different regions in Latakia and Idlib," the source said, commenting on the blitz offensive that took the rebels by surprise. 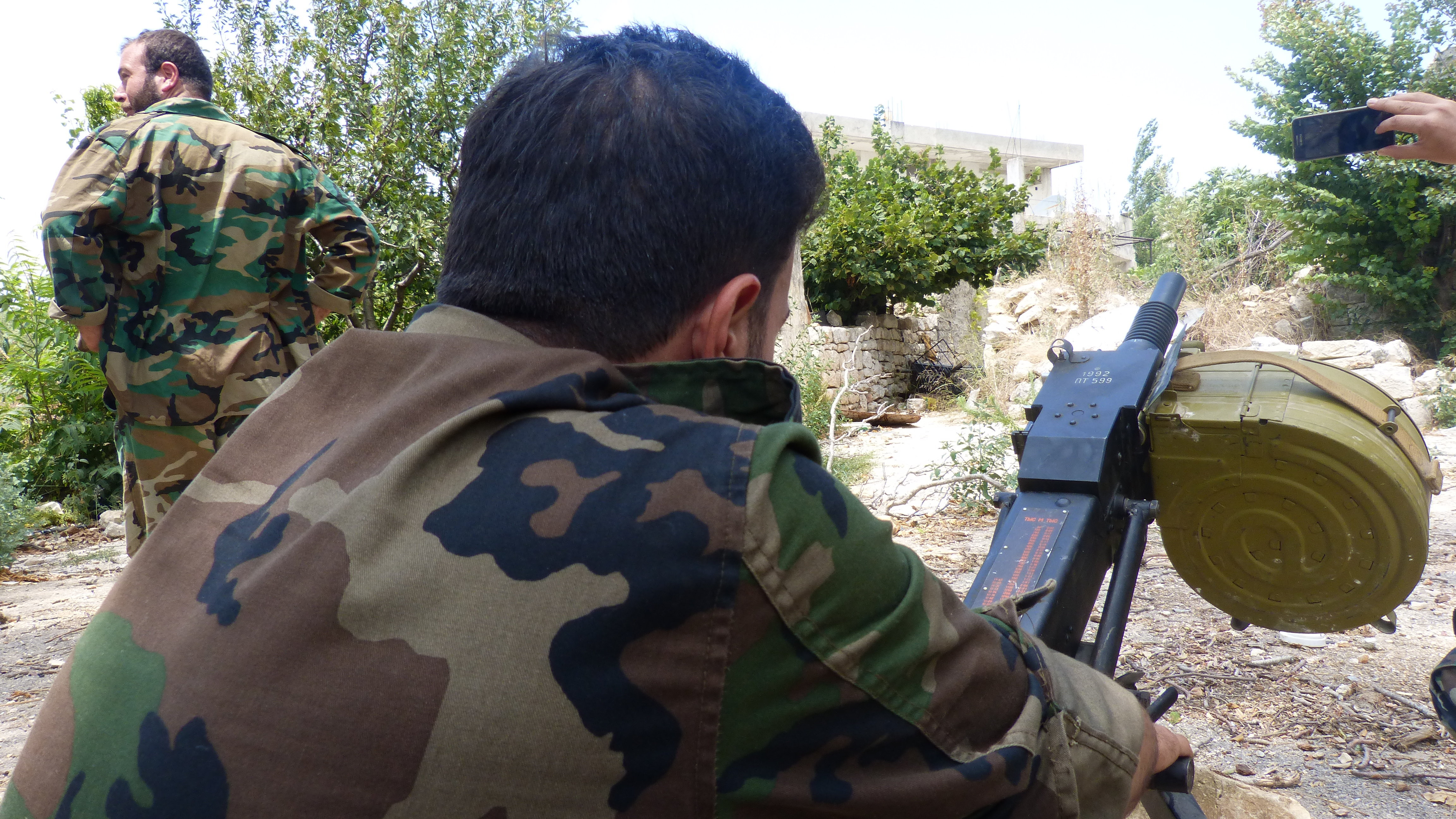 © AFP 2019 / GEORGE OURFALIAN
Russian Woman Loses Leg and Hand, Protecting Children During Shelling in Syria
The source also said that Damascus-led forces were able to locate and destroy new military equipment, including missile launchers and additional components that the rebels fitted onto trucks.

The militants were unable to hold their ground even when they relocated to houses. Those who survived in the operation fled to the neighboring province of Idlib.

The latest victories will allow the SAA and allied forces to push towards Idlib and take the border between the two Syrian provinces under control. The Idlib-based Army of Conquest, also known as Jaish al-Fatah, has used this area to arm and supply its members fighting in Kinsabba. 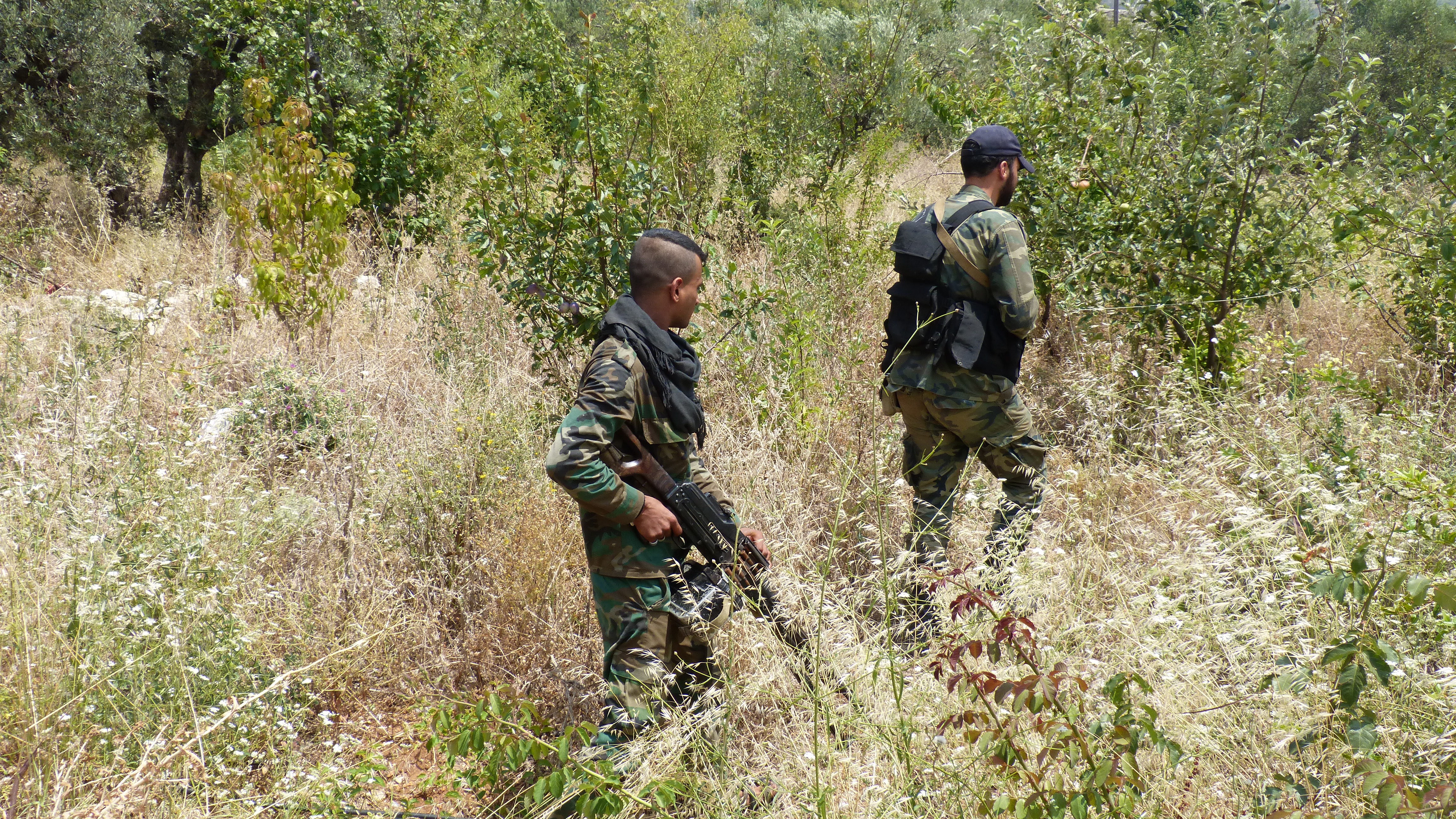 The SAA is reported to have also secured the Toubal castle and Shillif forts near Kinsabba. According to the Fars news agency, Damascus-led forces are preparing for a major offensive in southwestern Idlib near the border with Turkey.

The Syrian troops have been deployed to an area located two kilometers (1.2 miles) away from the border with Idlib, unnamed military sources told the media outlet, adding that Russian warplanes and ships launched airstrikes on militant supply lines in Latakia to prevent the rebels from sending or receiving weapons.