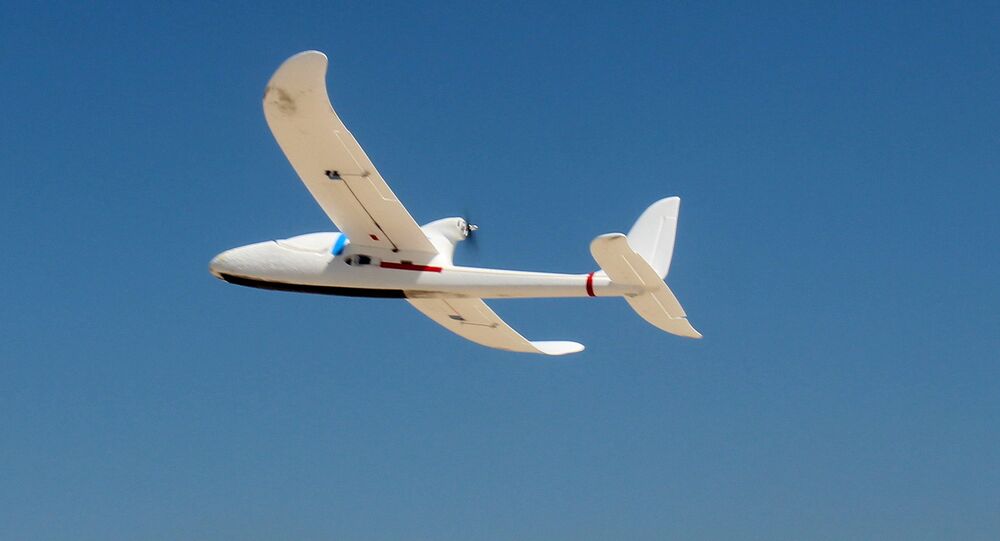 Israeli media claimed that Moscow had confirmed the drone which had entered Israeli airspace from Syria in July was Russian.

TEL AVIV (Sputnik) — In July, the Israeli army said that it had tried to shoot down a drone which had flown over the Golan Heights and returned to Syria with two missiles.

​The Haaretz newspaper said, citing a high-ranking Israeli source, that in contacts with Israel Russia had admitted that the drone belonged to the Russian forces stationed in Syria. Reportedly, the Russian side said the drone had crossed into the Israeli airspace as a result of human error.

The publication said that the incident was the gravest since the deployment of Russian military in Syria in 2015 following the request from Syrian President Bashar Assad. It was the first time when Israel opened fire against a Russian aircraft operating in Syria, the newspaper added.

The incident was reportedly settled through contacts between the two countries' militaries.

Russia Could Sell Arms to Lebanon, But It'll Have to Watch Out for Israel

What Shared Interests Russia, Israel Have in the Middle East