Commenting on the recent developments in the Syrian conflict and the agreement between Russia and the US on the coordination of bombing missions in the country, many media sources now agree that Moscow has the upper hand in the conflict and its agreement with the US will grant it and its ally Iran the final victory.

“Russia has won the proxy war, at least for now,” Michael Kofman, a fellow at the Woodrow Wilson Center in Washington told the New York Times.

© REUTERS / SANA
The West Has Obviously 'Decided Against' Toppling President Assad
The statement refers to the recently announced agreement between Russia and the US on a plan to share intelligence and coordinate airstrikes against the Islamic State and other militant groups in Syria.

Earlier in July, US officials put forward a proposal that would see Russian and US air forces conduct joint strikes against Daesh and Al-Nusra Front, an Al-Qaeda branch in Syria.

While on his visit to Moscow, US Secretary of State John Kerry proposed the US share intelligence and targeting data with Russia and coordinate bombing missions.

US and Russian air forces would maintain their separate headquarters but would share a joint command center in Amman, Jordan.

Previously, the two nations coordinated air operations only to maintain the safety of each other’s aircraft, not in terms of targeting or intelligence on locations of rebel positions.

US Secretary of State John Kerry, speaking in Laos last week, said he hoped to be able to announce the details of a US-Russian understanding in the first week of August.

Jeffrey White, a former Defense Intelligence Agency officer who now studies Syria at the Washington Institute for Near East Policy, told the New York Times that “the Russians had built a capable intelligence network in Syria, giving them a better understanding of the terrain and location of rebel forces.” 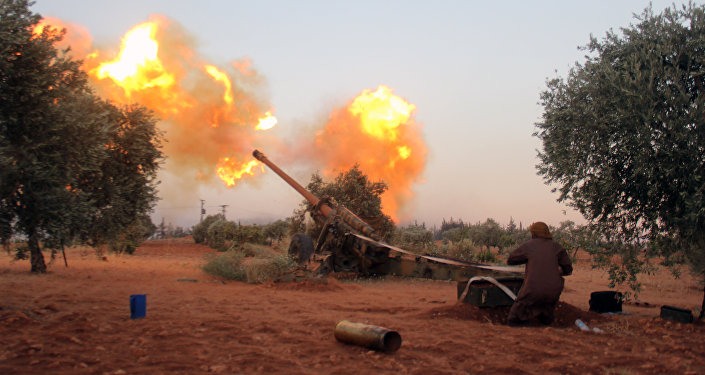 Thus, the newspaper says, President Putin “has achieved many of his larger goals — to prop up Mr. Assad’s government, retain access to the longtime Russian naval base on the Mediterranean Sea and use Syria as a proving ground for the most advanced Russian military technology.”

The New York Times sounds somewhat surprised that the Russian leader has done it “without becoming caught in a quagmire that some — including President Obama — had predicted he would.”

This view is echoed by Fabrice Balanche, an expert in the Middle East, who also forecasts that the agreement between the US and Russia could signal a victory for Moscow and Tehran in Syria. 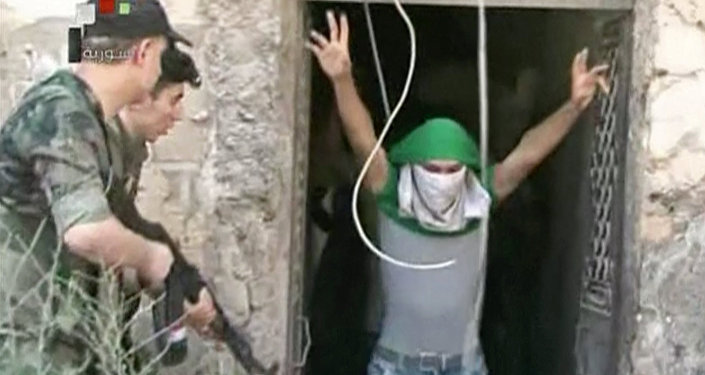 © AP Photo / Syrian State TV, via AP
Aleppo – the 'Ultimate Ace Up the Sleeve' Ahead of Geneva Syrian Peace Talks
In his article for the French newspaper Le Figaro he suggests that ”the summer of 2016 might become a moment of truth in Syria, not the ultimate end of the fighting on the ground, but a true victory for Russia and Iran.”

His comment also refers to the military cooperation agreement between Russia and the US in Syria.

The expert suggests that it came as the result of the US’ “disillusion with the crisis that never ends, the success of the Russian strategy in Syria and the need to clear up the field for Hilary Clinton.”

“Indeed, a major jihadist attack in the United States right ahead of the presidential election scheduled for November 6, would have most likely pushed voters to Donald Trump,” he suggests.

“The American public believes that the main danger is the radical Islamists and not the regime of Bashar al-Assad. Therefore, the aim of the US government should be a hard and unambiguous fight against al-Qaeda and the Islamic State (Daesh).”

It seems that this is also the opinion of Barack Obama, much to the dismay of advocates of "regime change," he finally notes.