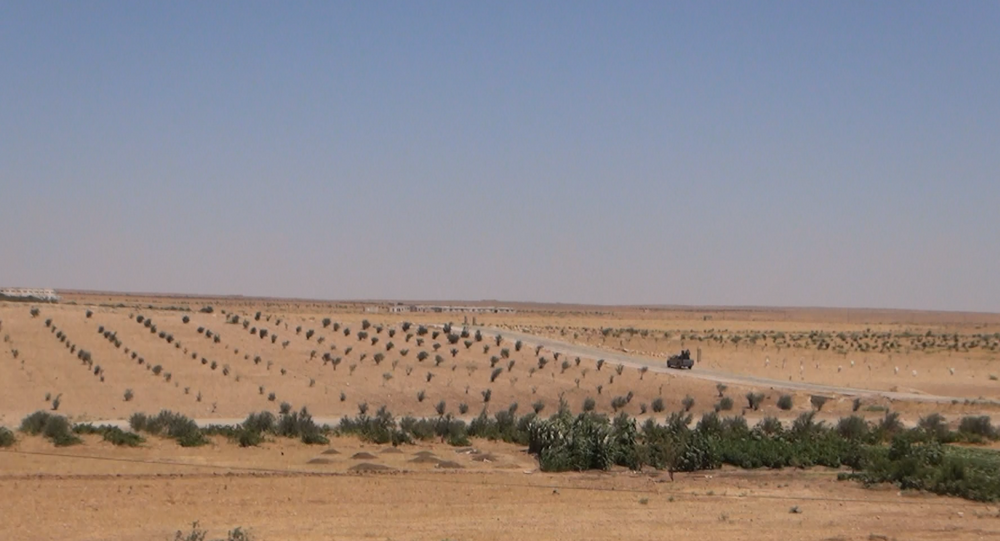 Russia delivered more than 21 metric tons of humanitarian aid to Syria’s provinces of Aleppo, Hama and Homs as well as the city of Deir Ez-Zor besieged by terrorists, a daily bulletin published on the Russian Defense Ministry website said on Monday.

MOSCOW (Sputnik) – Syria has been mired in civil war since 2011, with government forces loyal to President Bashar Assad fighting numerous opposition factions and extremist groups. On February 27, a US-Russia brokered ceasefire came into force in Syria. Terrorist groups such as Daesh, as well as Jabhat Fatah al Sham (previously known as the al-Nusra Front), both outlawed in Russia and a range of other states, are not part of the deal.

"Aircraft of the Abakan Air, Russian aviation company, has dropped 21 tons of UN humanitarian cargos with corns and tomato paste on Deir ez-Zor, which had been besieged by ISIS [Daesh] terrorists," the bulletin said.