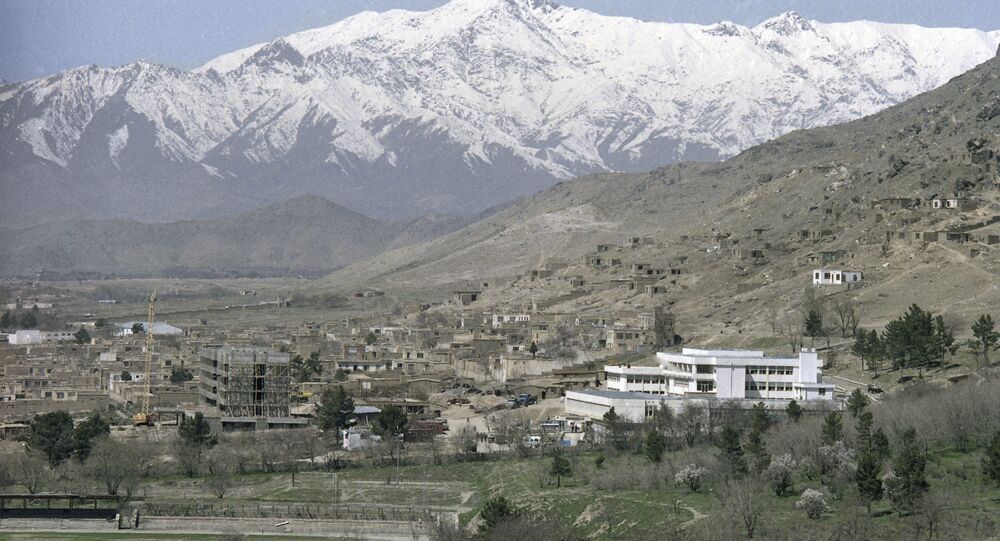 The Northgate guesthouse, located on Jalalabad Road in the Pul-e-Chakri area and frequented by foreigners, was hit by the bomb attack, the TOLOnews channel reported.

© REUTERS / Andrew Matthews/Pool
UK Foreign Secretary Condemns Deadly Terror Attack in Kabul
No casualties have been reported, while four attackers are currently fighting in an attempt to get into guesthouse territory, the channel said, citing its own sources.

The blast was shortly preceded by a blackout that hit most of the capital, according to witness accounts on Twitter.

Kabul to Hold Talks With Taliban If ‘Says Yes to Peace’