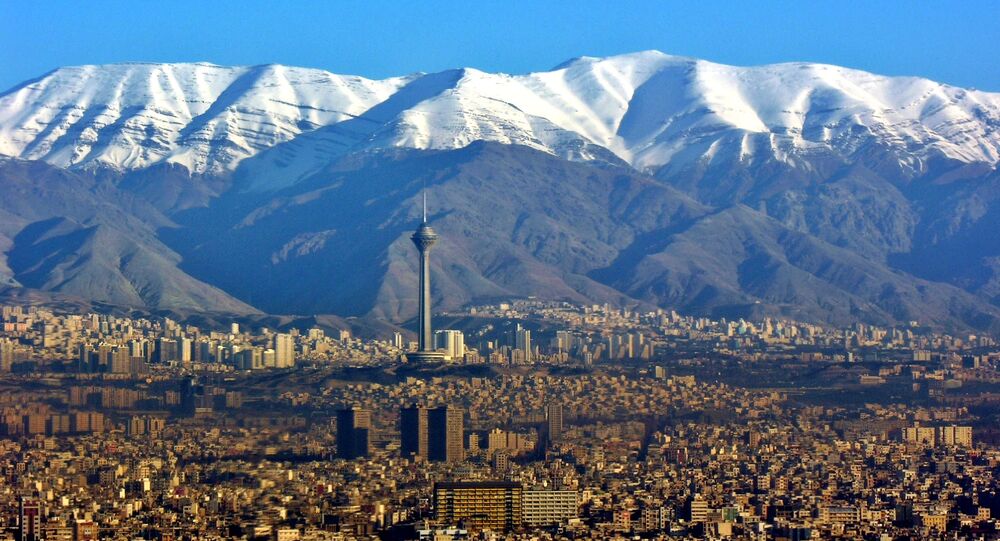 MOSCOW (Sputnik) — Earlier in July, media published a report based on Iranian secret documents claiming that major restrictions against Iranian nuclear program would be eased in 11-13 years. This would allow Tehran to update over 5,000 centrifuges and to obtain a nuclear bomb, if needed, in six months.

Kamalvandi did not specify which countries were allegedly implicated in the leaks, adding that the International Atomic Energy Agency (IAEA) denied its involvement.

"We objected to unveiling parts of the IAEA document. The IAEA itself has some concerns as well," the IAEO official said, as quoted by ISNA.

© AFP 2021 / STEPHANE DE SAKUTIN
Tehran Lashes Out at Merkel's Claims About Iran's Nuclear Program
He added that Tehran would seek "solution to the leakage."

On July 14, 2015 Iran and the P5+1 group of countries – the United States, China, France, Russia and Britain plus Germany – signed a Joint Comprehensive Plan of Action, which guaranteed the peaceful nature of Iran's nuclear program. Iran agreed to admit IAEA inspectors to locations the agency seeks to verify the absence of nuclear material and activities in exchange for sanctions relief.

Iran to Lodge Protest With IAEA Over Leaked Nuclear Documents