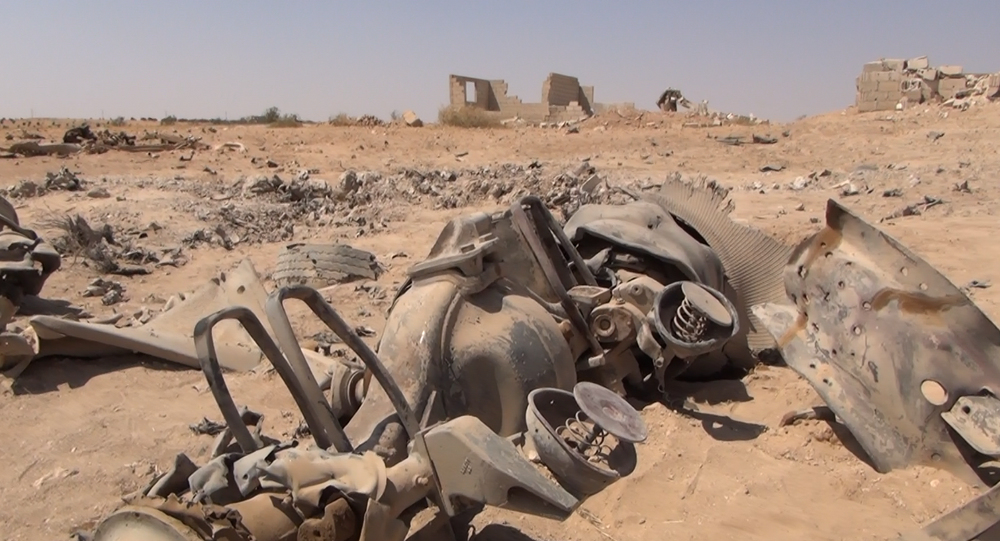 The fothcoming round of intra–Syrian talks in Geneva is unlikely to be the last in that series.

© Sputnik / Ramil Sitdikov
Over Kerry's Head: Why Russia is Delivering Its Upgraded Su-24M2s to Syria
MOSCOW (Sputnik) — The new round of intra–Syrian talks in Geneva is unlikely to be the last as the parties to talks are still not ready to formulate a final plan for political transition in Syria, Tarek Ahmad, a member of the Hmeimim group of internal Syrian opposition, told Sputnik on Thursday.

On Tuesday, following the trilateral Russia-US-UN meeting, UN Special Envoy for Syria Staffan de Mistura said that the parties had made progress and that the negotiations could resume by the end of August.

"The next round of talks in Geneva could become a small step forward but it is unrealistic to think that it would become the last and final [stage]. There are still too many problems and disagreements between the parties. It is unlikely that a final plan for a political transition will be formulated," Ahmad said.

© Sputnik / Ramil Sitdikov
Over Kerry's Head: Why Russia is Delivering Its Upgraded Su-24M2s to Syria
The Syrian politician expressed hope that during the next round of peace talks the parties would be able to have a final review of terms and different proposals for political transition in Syria and would develop a mechanism for further direct negotiations.

"I hope, the parties will, at least, have a final review of terms and proposals for the political settlement and work out a transparent and clear mechanism for direct negotiations or a round table as before we used to meet with de Mistura only in the form of proximity talks," Ahmad said.

Russian, US Military Experts to Discuss Situation in Syria in Geneva on July 29