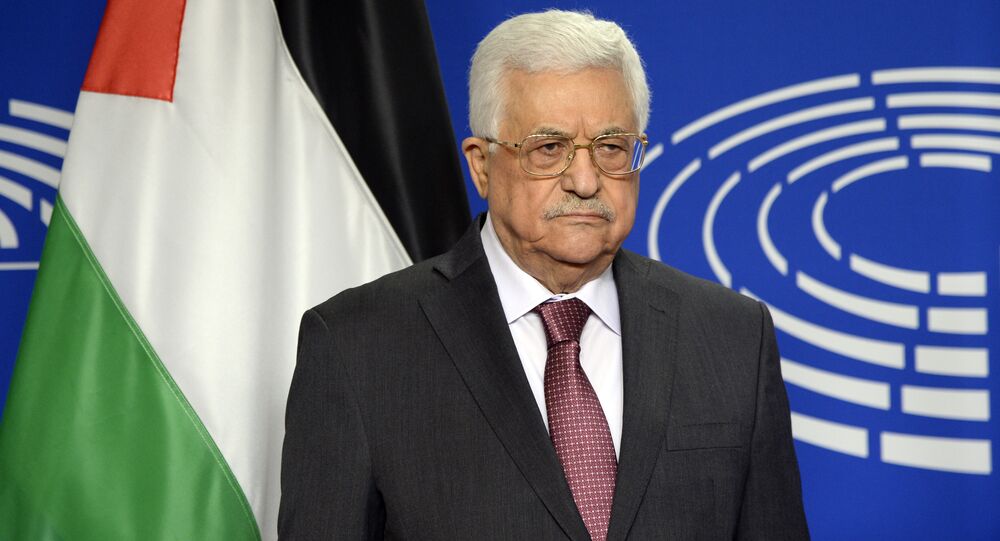 Palestine Announces Plan to Sue Britain for the Creation of Israel

Palestinian president Mahmoud Abbas has announced his intention to sue the British state for its part in helping to establish the state of Israel and its subsequent crimes against the Palestinian people.

The statement was made at the Arab League Summit this week in Mauritania by Palestinian Foreign Minister Riyad al-Maliki in Abbas' absence.

#Palestine could sue Britain over their involvement in the creation of Israel https://t.co/T01YoFQK6w pic.twitter.com/S4fdIpcDIm

Abbas' statement called on other members of the Arab League to support Palestine in carrying out a lawsuit against the UK over the Balfour Declaration, which paved the way for the creation of Israel in 1948.

Mahmoud Abbas and his government pointed the finger at Britain for facilitating and ultimately supporting "Israeli crimes." He also said that the UK was one of the main parties responsible for the mass displacement of Palestinians in 1948.

Foreign Minister al-Maliki told delegates at the summit that Palestine would be filing a lawsuit against Britain in the international court, but did not specify exactly when the government planned to do so.

The declaration, dated to the year 1917 and over 100-years old, was a document from the United Kingdom's Foreign Secretary Arthur James Balfour to a renowned leader of the Jewish Community at the time, Lionel Walter Rothschild. The declaration made official the British state's support for a Jewish homeland in historic Palestine and facilitated the United Kingdom's mandate for Palestine in 1922.

It explicitly said that the British government at the time, favored the creation of a "national home for the Jewish people in Palestine," Mr al-Maliki said:

"We are working to open up an international criminal case for the crime which they committed against our nation — from the days of the British manage all the way to the massacre which was carried out against us from 1948 onward."

Israel claimed independence in the year 1948 after the British mandate expired. In the subsequent Arab-Israeli war, approximately 700-800,000 Palestinians were displaced, promoting a huge demographic shift in favor of Israel. The British Foreign and Commonwealth Office is yet to issue a statement concerning Mr Abbas' statements.

Whether or not the international community will take Abass' statements seriously remains to be seen, but it marks an unprecedented move in British-Palestine relations over the last decade.