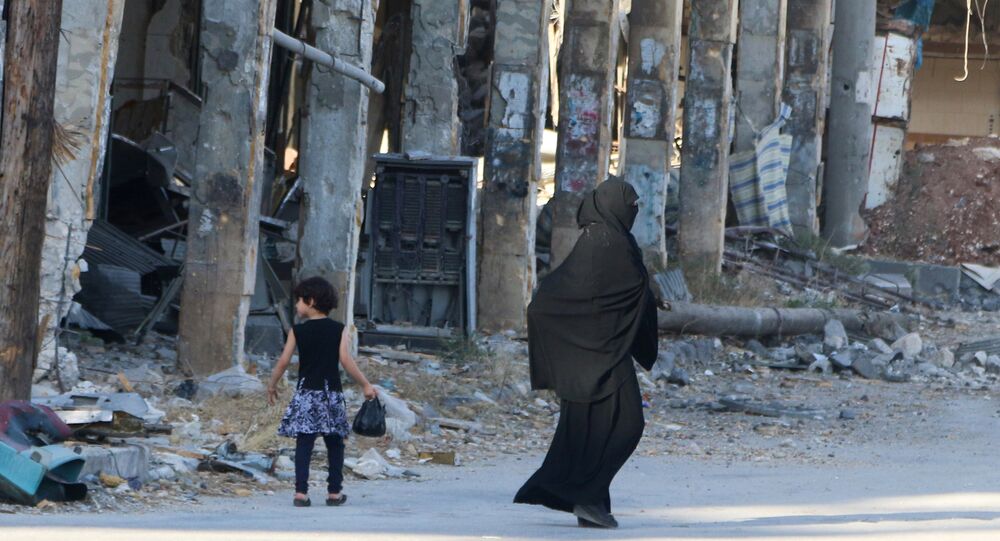 Syrian President Bashar Assad issued a decree on Thursday officially confirming an amnesty for rebels who lay down arms.

“Armed fugitives hiding from justice shall be exempt from liability if they surrender and hand over their weapons to the competent judicial authorities or the police within three months from the date of this decree’s publication,” the document states.

Previously, Russian Defense Minister Sergei Shoigu called on the Syrian government Thursday to guarantee its amnesty for rebels who declare their willingness to surrender.

“To avoid needless casualties among the militants who had not yet laid down their arms and not stained themselves in bloody crimes, we appeal to the leadership of the Syrian Arab Republic to guarantee them amnesty and pardon,” Shoigu said in a televised address.

US Investigating 20 Reports of Alleged Civilian Casualties in Iraq, Syria