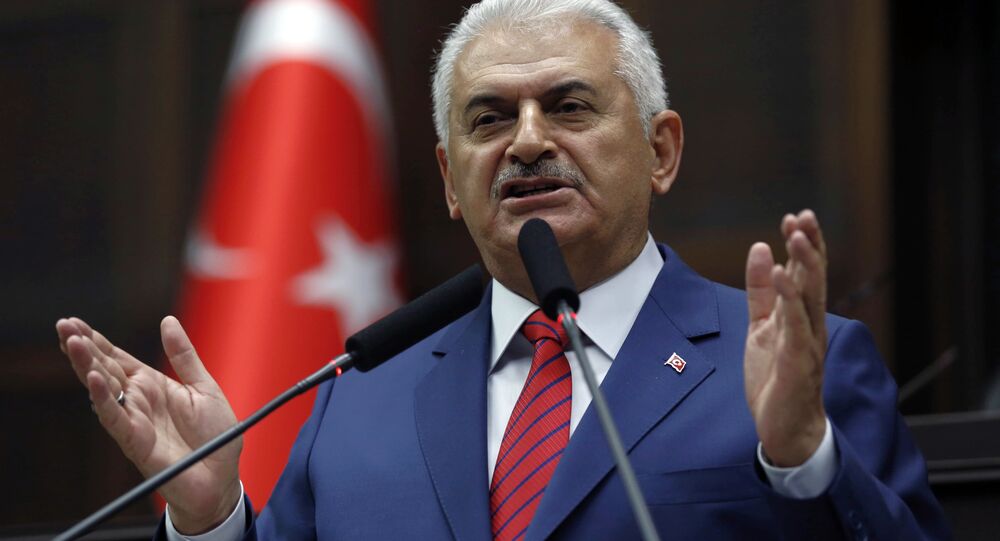 "We [leaders of three parties] have agreed to make minor changes to the current constitution, and the process to draft a whole new constitution has started," Yildirim said Monday, as quoted by Daily Sabah newspaper, speaking after the meeting of Council of Ministers.

On July 15, a coup attempt took place in Turkey and was suppressed the following day. The Turkish government has accused US-based dissident Fethullah Gulen and his followers of having played a key role in the coup.

Over 240 people were killed and more than 2,000 injured during the failed coup excluding the victims among the plotters, according to the country's authorities.