Ankara has pledged to help the Gaza Strip to tackle its decade-long electricity crisis as part of a deal to normalize ties with Israel that were severed six years ago, but Palestinians told Sputnik that they doubt that Turkish authorities will deliver on the promise.

Mustapha Al-Agha who lives in Gaza said that locals have lost their hope in Turkey after Ankara decided not to pressure Israel to lift the blockade which has been in place since 2007. Turkey's "help is limited to humanitarian aid," he said. "All promises given to the Gaza Strip have turned out to be a 'downer pill' meant to receive support for the agreement between Turkey and Israel."

Itaf Mukhanna, a mother of seven, maintained that lifting the blockade was a priority, urging Arab nations to do something about it.

"Situation here is unbearable. Youth unemployment has worsened. Electricity, water and gas have become an everyday dream that each local is trying to fulfil," she said.

On June 28, Turkey and Israel announced that they would restore diplomatic ties. Ankara has agreed to provide humanitarian aid to and build a power plant in Gaza as part of this deal. Two weeks later a Turkish delegation visited the region to discuss ways to resolve the crisis with Israeli and Hamas officials. 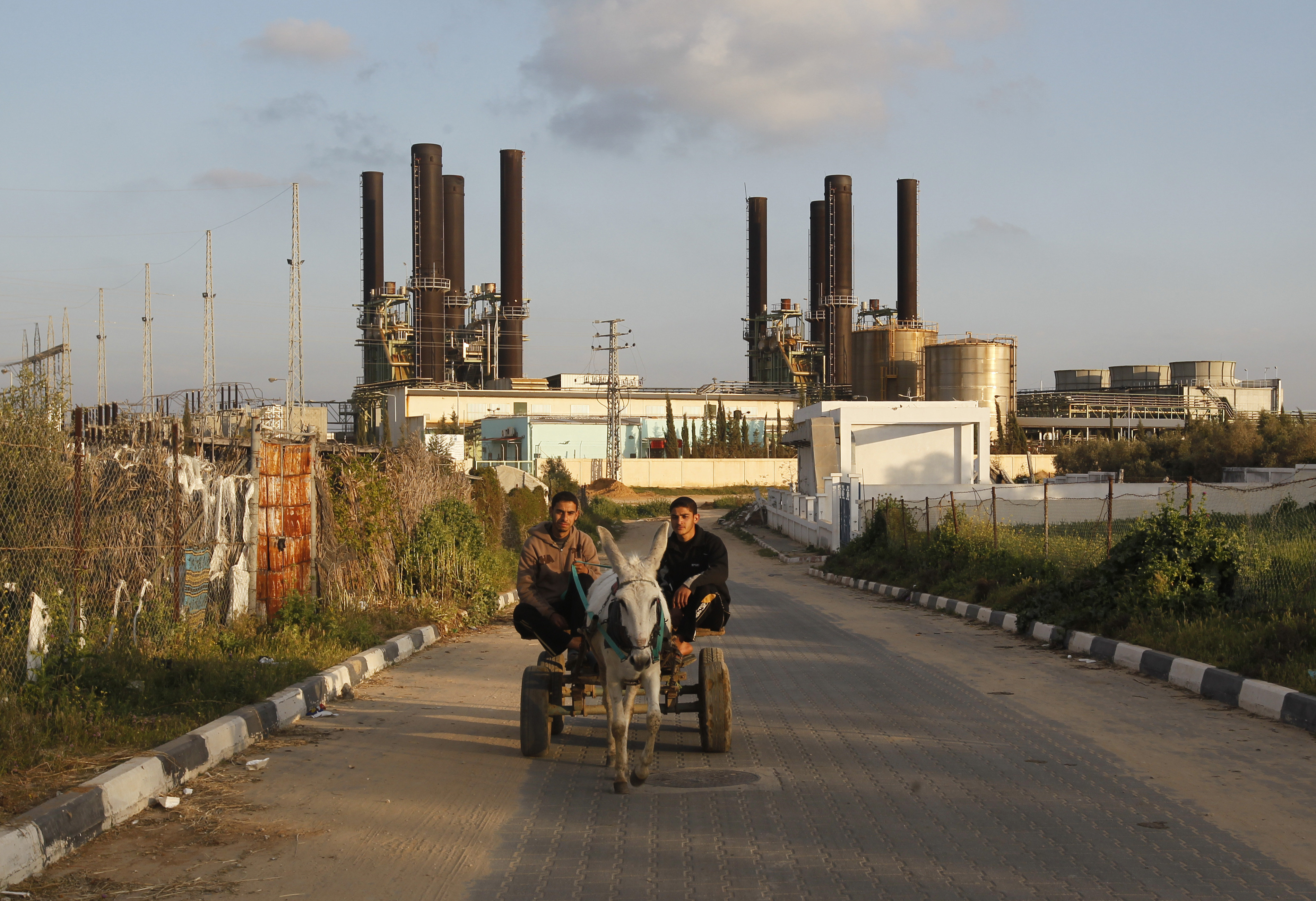 The delegation is expected to prepare a report that will be directed to Turkey's Energy and Natural Resources Minister Berat Albayrak, the cabinet and President Recep Tayyip Erdogan. The government will then work on a roadmap to implement measures outlined in the report. 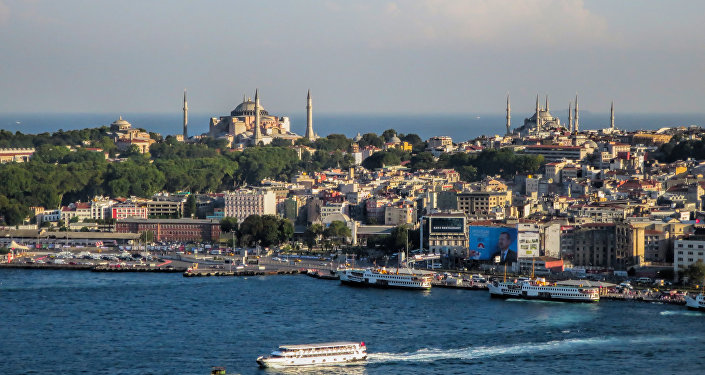 © Flickr / rielax
For US, Losing Turkey to Russia is a 'Major Geopolitical Setback'
Last week Turkey delivered 11,000 tons of humanitarian aid meant for Gaza. The cargo was offloaded in the Israeli port city of Ashdod.

The Gaza Strip's electricity crisis is acute. The region has a single power plant that has operated at less than 50 percent capacity since 2006 when Israel bombed the facility.

Gaza needs at least 450 megawatts per day, but it receives no more than 185 megawatts in the summer and 200 megawatts during the winter, Tare Lubbad, communications director at a Gazan electric company, told Sputnik.

"The energy crisis in the Gaza Strip has become worse since one of [four] generators at the power plant has not been working due to the lack of fuel," he said.

The plant needs at least 500 tons of fuel per day to operate at its current full capacity, but the Hamas-led government in Ramallah has imposed a tax on fuel purchased in Israel.