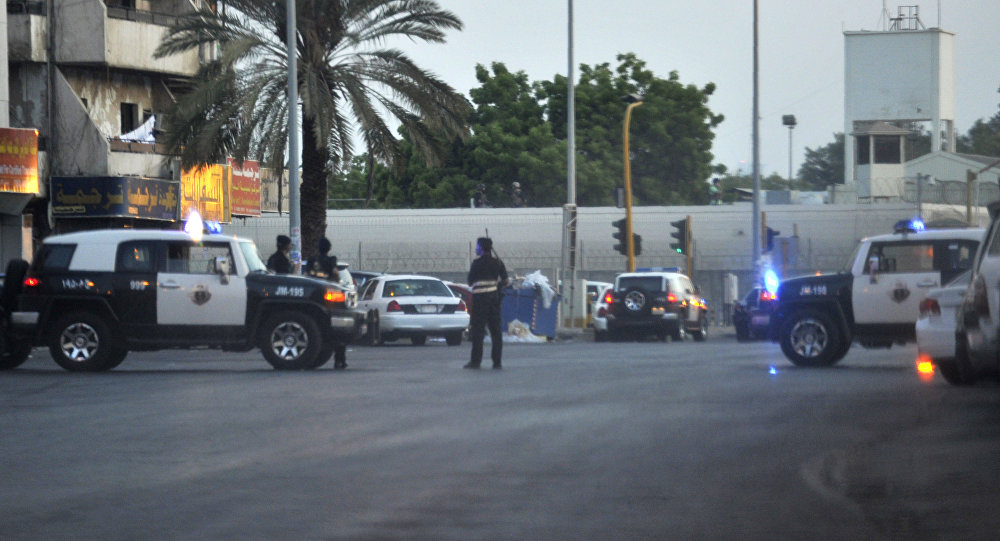 The US Department of State warned the United States citizens currently present in the Saudi city of Jeddah regarding about "potential, imminent threat" to their well-being.

WASHINGTON (Sputnik) — US citizens in Jeddah, Saudi Arabia need to take extra precautions due to reports of a potential imminent threat against them, the US State Department said in a security message on Thursday.

"The United States Embassy has received reports of a potential, imminent threat against US citizens in areas of Jeddah frequented by Westerners, such as markets, restaurants and shopping malls," the message stated.

The warning also calls on US citizens to limit non-essential travel within Saudi Arabia and prohibits pilgrims from traveling outside of Mecca, Medina and Jeddah.

US government personnel are restricted from getting within 50 miles of the Yemeni border and to visit the cities of Jizan and Najran without permission, as well as the cities of Qatif and Hofuf and surrounding suburbs.

The 28 Pages Are Released: Time for Saudi Arabia to Lawyer Up?