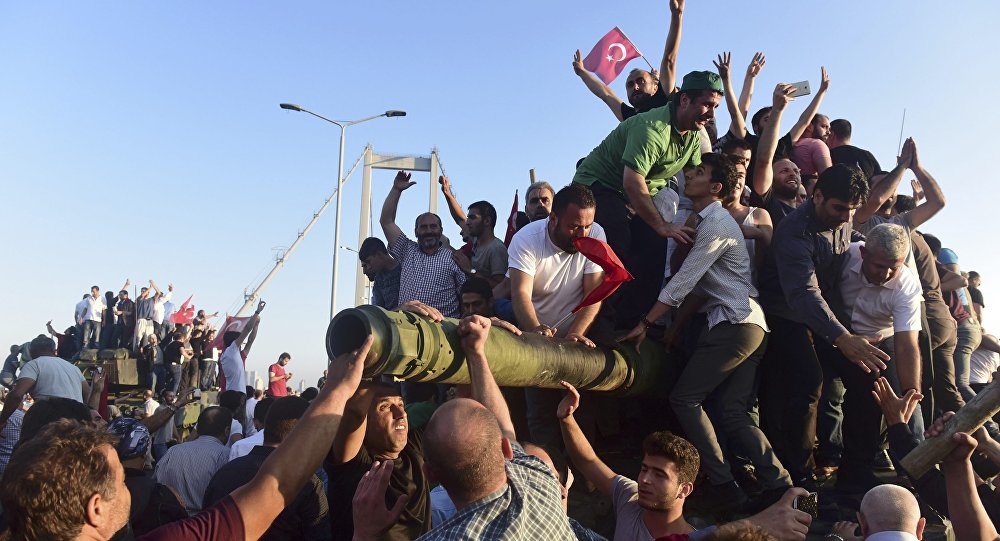 Democratic institutions in Turkey and Turkish sovereignty could be in danger following the failed coup unless President Recep Tayyip Erdogan seeks consensus within the country, a Cypriot member of the European Parliament told Sputnik Monday. 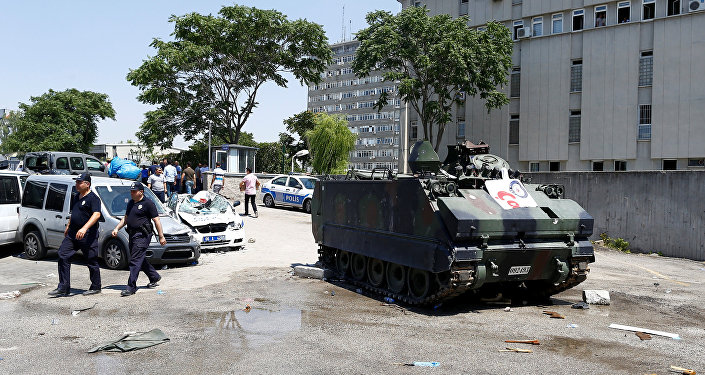 © REUTERS / Osman Orsal
Speculations Over US Involvement in Turkey Coup Attempt Harm Bilateral Relations - Ambassador
MOSCOW (Sputnik) — Late on Friday, an attempt of a military coup took place in Turkey with tanks seen on the streets of the capital of Ankara and the largest city of Istanbul, as the military tried to take control of the country. By early Saturday the coup had been suppressed.

"Turkey is no longer the same country as it was before the coup. Although the democratic[ally] elected leader has prevailed, Turkey is a deeply divided country. Erdogan must seek cooperation and consensus inside Turkey. If he does not do that then Turkey’s democratic institutions and sovereignty will be in danger," Takis Hadjigeorgiou said.

Hadjigeorgiou said that such division always leads to crises similar to what Turkey is currently facing.

"Without any doubt a sense of civil unrest/war — see the Kurdish problem — will continue to afflict the country and without any doubt the Erdogan era is, one way or another, coming to an end," he said.

Following the coup attempt, the Erdogan government rounded up some 3,000 military personnel and another 3,000 judges and prosecutors suspected of involvement in the plot. Erdogan also said that capital punishment could be reinstated in the country.

The rush with which the perpetrators were imprisoned sparked doubts as to whether the coup was real or fabricated so that Erdogan could gain more support and consolidate power. 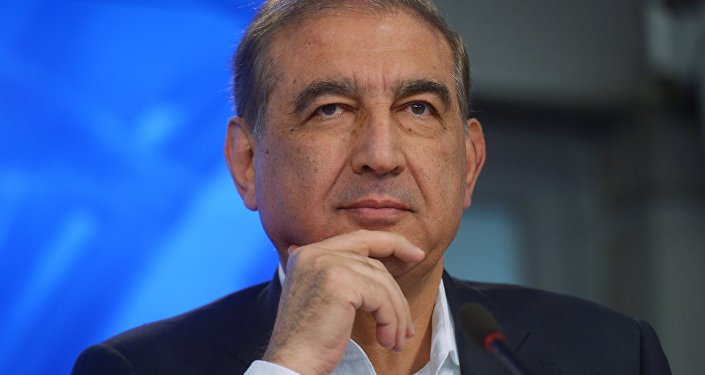 © Sputnik / Vladimir Trefilov
Turkey's Main Aim Amid Failed Coup to Retain Unity - Syrian Opposition Member
"There is a growing concern whether Erdogan will take advantage of the coup to attack the opposition, the Kurds and freedom of expression. Notwithstanding Erdogan’s attacks against the judiciary, the new persecution of judges had already been decided before the coup," Hadjigeorgiou noted.

The attempted coup in Turkey underlines the lack of stability in the country and raises even more doubts about Ankara’s capacity to be a reliable partner in the international fight against Daesh, Hadjigeorgiou added.

"A country without stability and without fully functioning democratic institutions raises doubts and concerns as to its capacity to be a viable partner against IS [Daesh]," Takis Hadjigeorgiou said.

He stressed that Turkey’s commitment to fight Daesh has already been put in doubt, particularly after prominent Turkish journalist Can Dundar revealed in the Cumhuriyet newspaper that Turkey's secret services had sent arms to Islamist rebels in Syria.

Ankara has been repeatedly accused by Damascus of sponsoring Daesh, which is outlawed in many countries, including Russia.