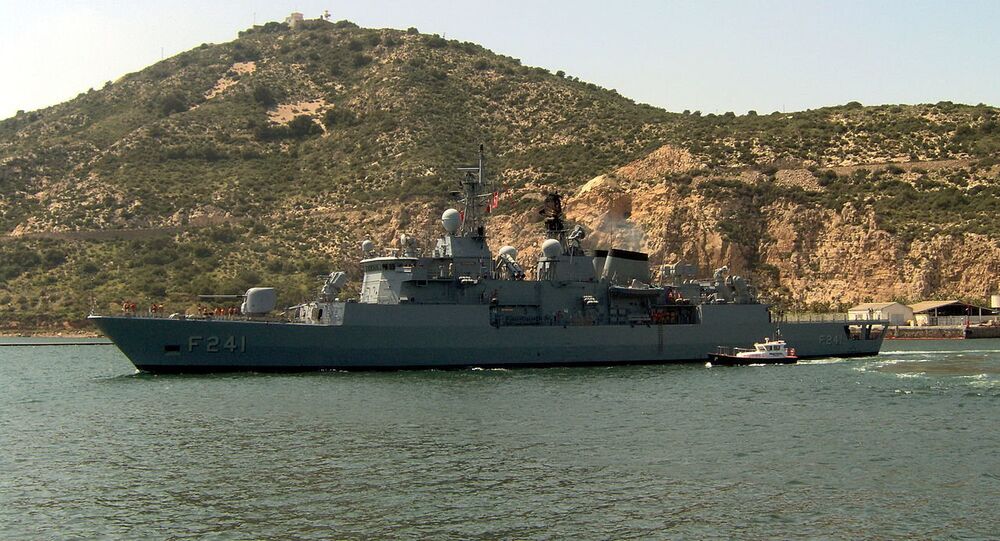 ATHENS (Sputnik) — The frigate was seized at the Golcuk naval base on the east shore of the Marmara Sea, according to CNN Turk. The Turkish government warned of the possibility of repeated attempts to take over.

© REUTERS / Tumay Berkin
Turkish Coup Attempt Was Led by Ex-Commander of Turkish Air Force - Reports
Late on Friday, Turkish authorities said that an attempted coup is taking place in the country. Turkish President Recep Tayyip Erdogan urged Turkish citizens to take to streets, stating that the coup attempt was carried out by a small group within the military.

The coup attempt was reportedly suppressed by early Saturday, with Turkish Prime Minister Binali Yildirim stating that all coup supporters have been detained and the country is returning to normal life.

In total, over 180 were killed and 1470 were injured during the events, while nearly 3,000 people have been detained, according to the prime minister.