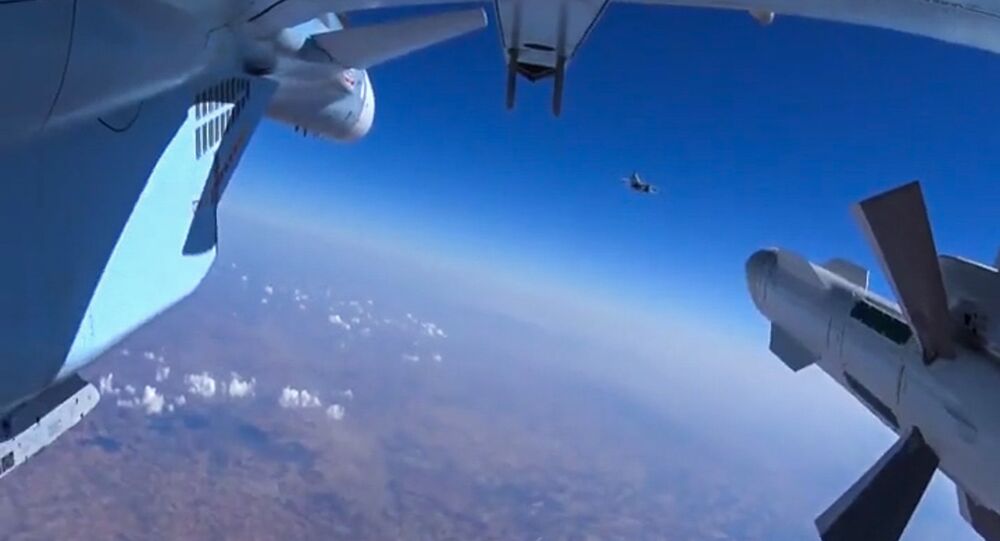 Kremlin spokesman Dmitry Peskov said that large-scale attack on the Daesh terrorist group across three locations in Syria was carried out in the framework of the Russian Aerospace Forces’ ongoing operations.

MOSCOW(Sputnik) – Tuesday’s large-scale attack on Islamic State (ISIL or Daesh) jihadist group targets in Syria was part of a routine Russian Aerospace Forces operation and should not be interpreted as retribution for the downing of its military helicopter last week, Kremlin spokesman Dmitry Peskov said Wednesday.

Last Friday, the Russian Defense Ministry said two of its military instructor pilots were killed when their Mi-25 helicopter was shot down by Daesh militants.