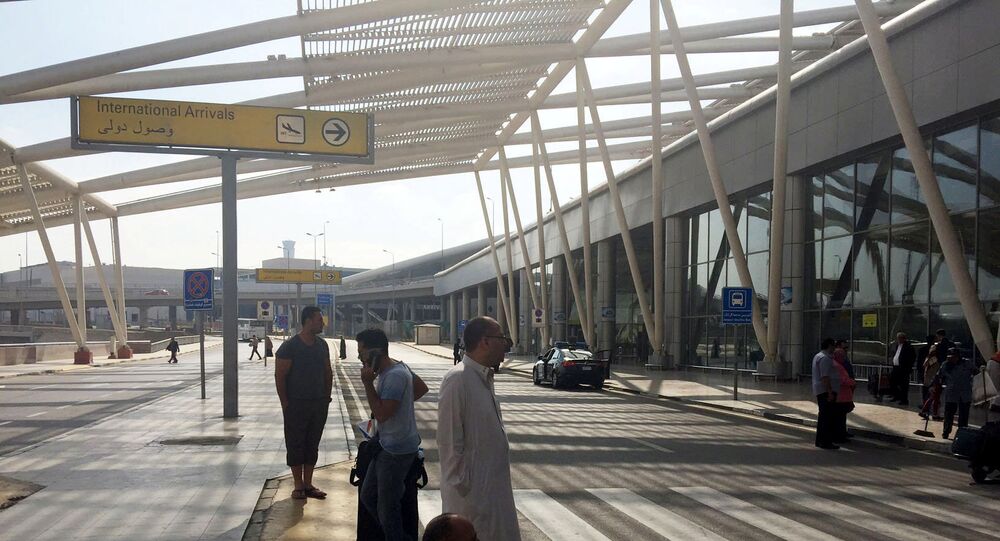 MOSCOW (Sputnik) — Egyptian tourism industry has been hit hard after a number of countries, including Russia and the United Kingdom, suspended flights to Egypt over safety concerns after the aircraft crash.

"Approximately 85% of what Russia had demanded, of those guarantees, was fulfilled by Egypt," Abdel Aal said at the meeting with speaker of Russia's upper house of parliament Valentina Matvienko.

© AFP 2021 / MOHAMED EL-SHAHED
Egypt Diversifying Tourism Sources After Flight Suspension to Country - Industry Minister
He added that Egypt was now expecting for steps from the Russian side.

"It would be a great sign, if flights between Moscow and Cairo resumed," Abdel Aal stated, adding that Egypt's prosecutor general is expected to visit Moscow in the end of July to discuss the issue of aviation security in the Arab country.

On October 31, Airbus A321 operated by the Russian air carrier Kogalymavia crashed in the Sinai Peninsula. The plane, carrying 224 people, was heading to St. Petersburg from the Egyptian resort city of Sharm El-Sheikh. Russia's Investigative Committee has officially classified the plane crash as a terrorist attack.