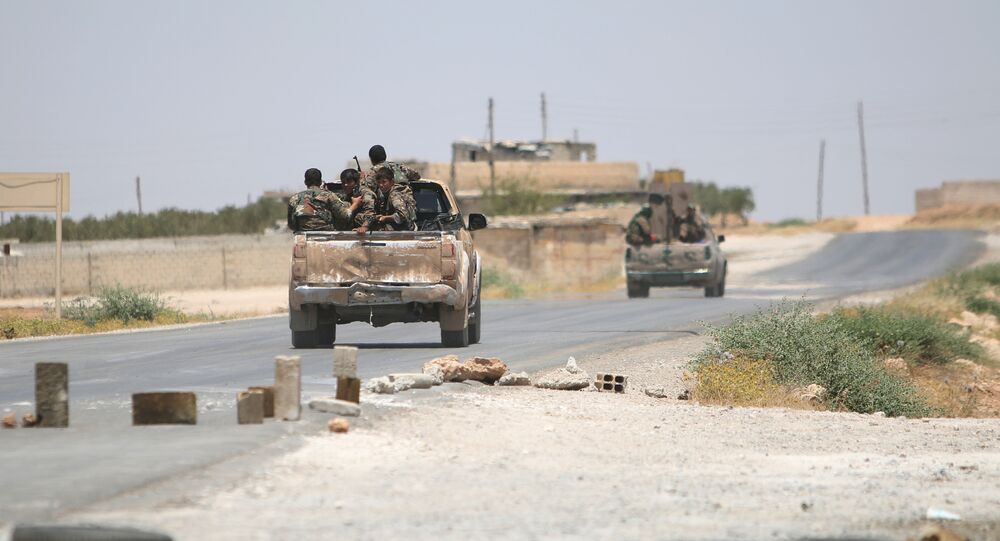 UN Not Calling to Evacuate Aleppo Citizens Despite Violence Concerns

UN is not calling to evacuate Aleppo civilians amid escalating hostilities, an official at UN’s humanitarian agency OCHA told Sputnik.

Aleppo has been split up between the Syrian government in the western districts and opposition fighters in the east. Earthier this week, rebels launched an offensive to seize government-controlled areas, with dozens reportedly hurt by shelling.

"We are not calling to evacuate civilians. However, the UN is deeply alarmed by the escalating violence in and around Aleppo city," the OCHA official said.

Over 40 percent of Aleppo is estimated to be controlled by militant groups, such as Jaish al-Islam, Ahrar ash-Sham and the Nusra Front, which are outlawed as terrorists in many countries, including Russia.

Kurdish Representative: Kurds Must be Involved in New UN Strategy on Syria