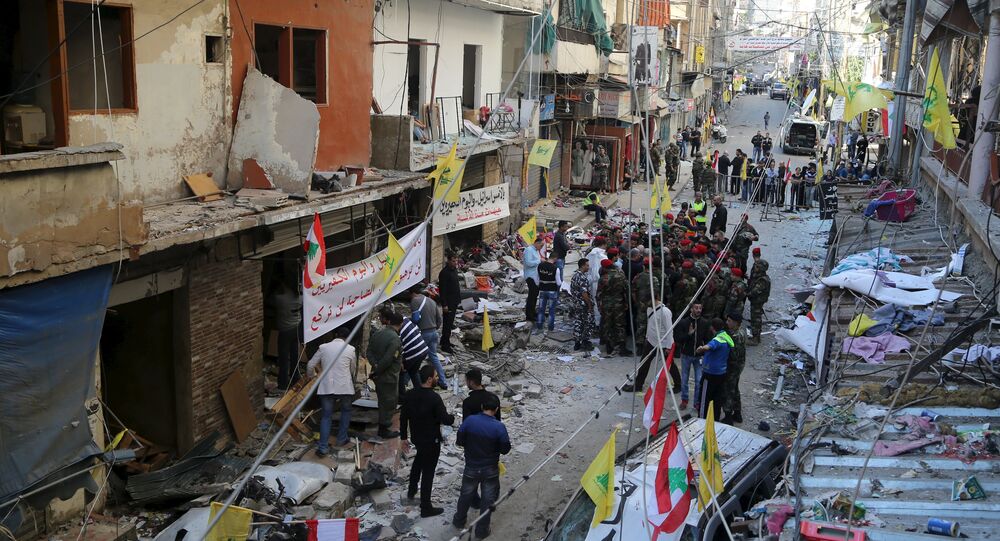 According to Lebanese Ambassador to Russia, Lebanon will not join any international coalitions operating in Syria.

"Lebanon will never interfere officially. Of course, as we said, some political parties are interfering, Hezbollah and the others, but the official policy of the Lebanese government is a policy of dissociation… And that's why Lebanon is not interfering or cooperating militarily with Russia or any other country in Syria," Nassar said.

The ambassador added that Lebanon should cooperate with Russia, as well as other parties, in the area of intelligence in order to tackle the global terrorist threat.