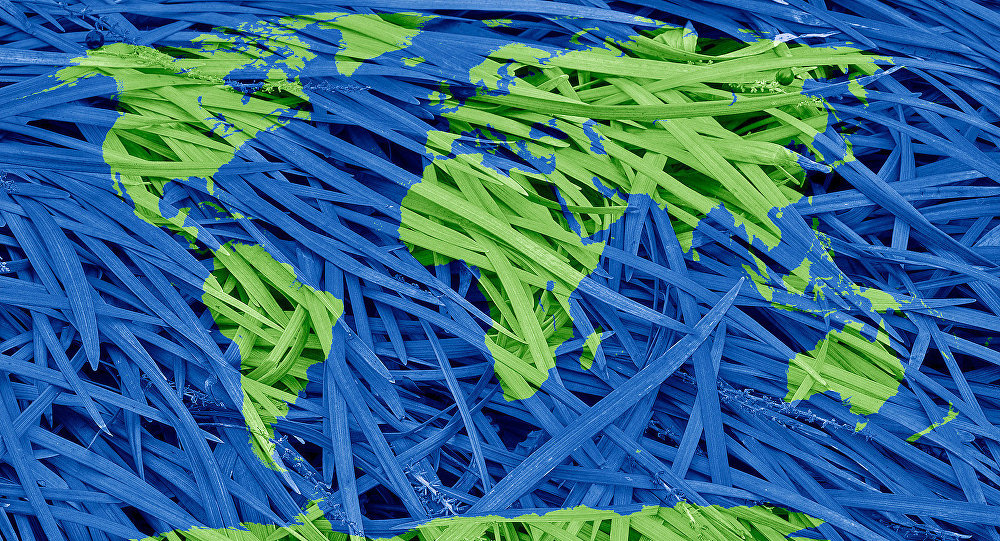 This is What Can Replace Oil in the Future

© Flickr / xdmag
Russian Scientists Create Cancer Treatment From Dill and Parsley
Dr. Kohansal Vajargah told the agency that, in view of the province’s arid nature, much attention should be paid to collecting seeds of rare plants, domesticating plants and growing plants in greenhouses.

By choosing the right action plan and making use of drought-proof plants will significantly facilitate the production of medicinal herbs, he emphasized.

Sakineh Kohansal Vajargah also noted that, despite the recurrent droughts of the past few years, growing medicinal herbs could become a lucrative business and crate many new jobs in the province.

“We need to  make maximum use of our potential. Calendula is ideal plant for arid South Khorastan. Looking after a single  such plot would provide four full-time jobs a year compared to just one job oil and gas companies can offer,” Sakineh Kohansal Vajargah added.