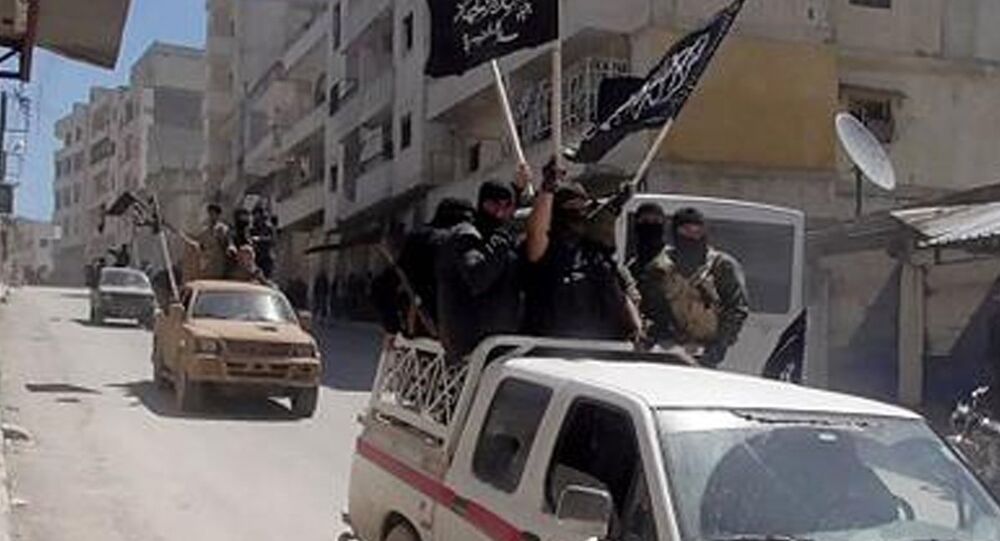 The Syrian Army repelled a large-scale Nusra Front attack in the western city of Qalamoun near the Lebanese border, a military source told RIA Novosti on Friday.

"The Syrian army repelled a major al-Nusra Front attack in Qalamoun, there are no dead among the troops. A large number of terrorists have been killed, militant units have retreated," the source said.

The Russia-US brokered ceasefire regime in Syria came into force on February 27. Al-Nusra Front and Daesh terrorist groups are excluded from the truce.