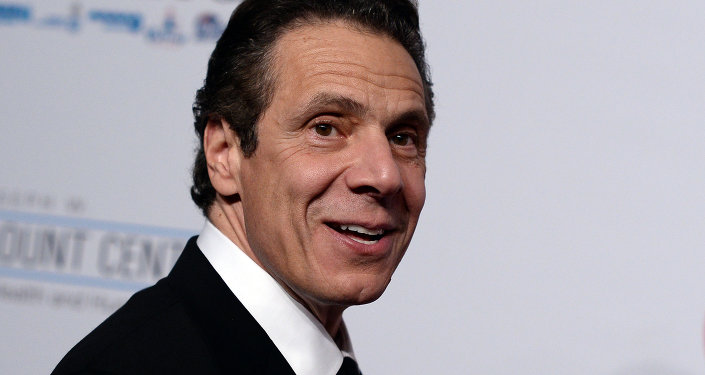 "Social media do play a role in the incitement [of the Israeli-Palestinian conflict], which I think is part of the globalization and part of the digital age we all live in. I'm not sure that anything can really be done to prevent it," she said.

Separately, she hailed efforts by the Quartet on the Middle East to help defuse the Israeli-Palestinian conflict. 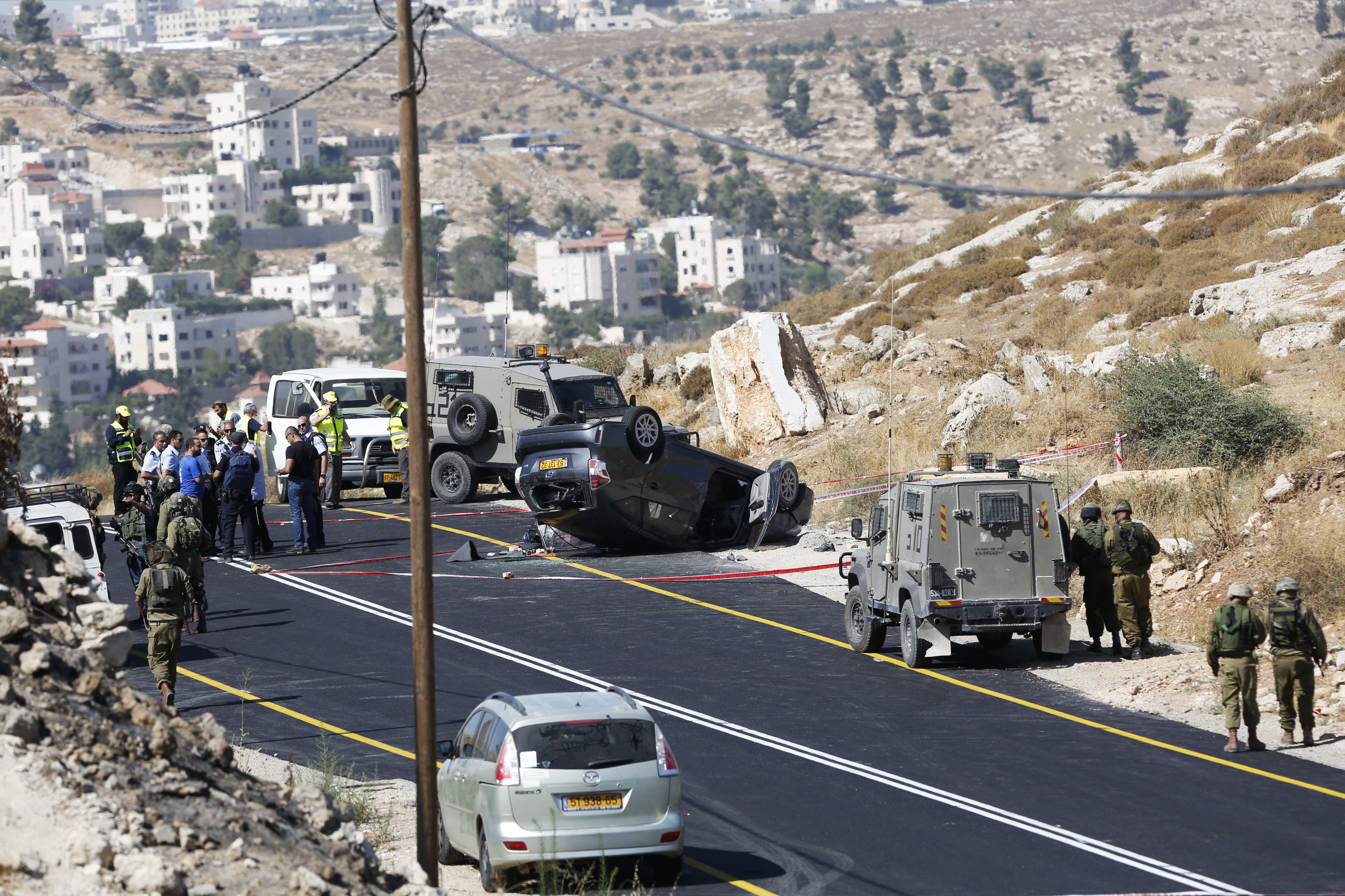 "The Quartet's recent report on the issue is a sign of international involvement and I do welcome the global community's willingness to intervene," she pointed out.

She stressed the importance of issuing the report, which specifically cited direct bilateral talks as the most effective way to resolve the conflict.

She voiced hope that "both sides will show the necessary restraint so as to de-escalate the situation and not to return to a level [reflecting] the 2014 tensions that were followed by Israel's Operation Protective Edge."

Her remarks came as Gilad Erdan said on Saturday that the social network Facebook had failed to block the posts inciting violence, and also sabotaged the work of Israeli police. 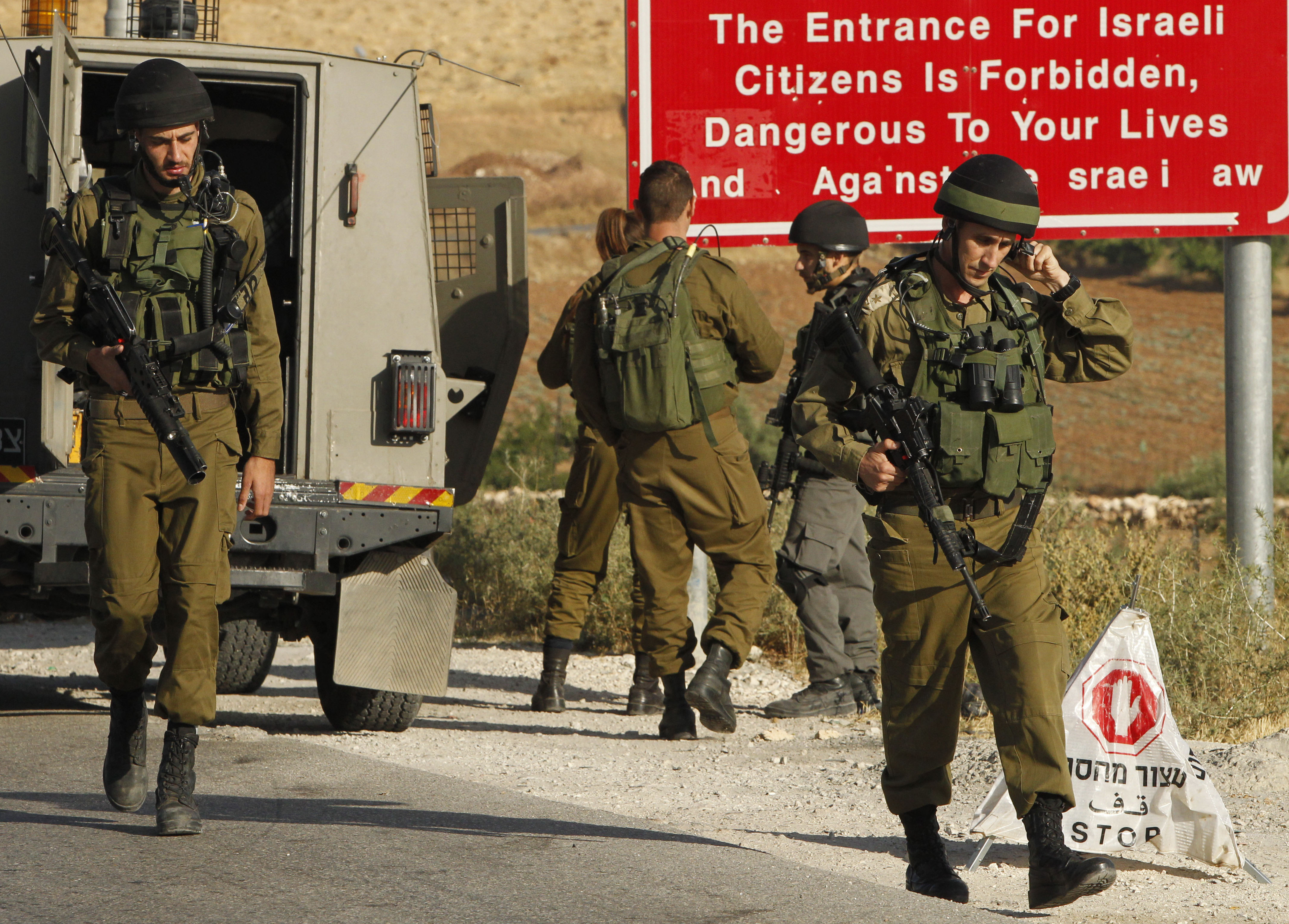 © AFP 2019 / HAZEM BADER
Israeli soldiers are seen at one of the entrances of the Palestinian village of Yatta in the occupied West Bank on June 9,2016 after the army entered the village in search for clues leading to an attack the previous night in the Israeli city of Tel Aviv in which four people were killed and 16 others wounded

Israeli officials, including Prime Minister Benjamin Netanyahu, have repeatedly called Facebook a tool used to encourage attacks against Israelis, while the social network dismissed the allegations.

The Israeli Minister's statements came after two Israelis were killed in the West Bank in two separate attacks. 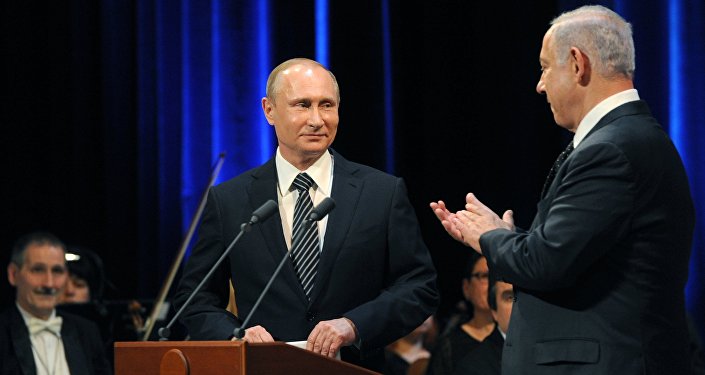 © Sputnik / Michael Klimentyev
What Shared Interests Russia, Israel Have in the Middle East
Meanwhile, the Middle East Quartet said in a report earlier this week that attacks in the Israeli-Palestinian conflict have occurred less often this year due to the efforts of the security forces of the Palestinian Authority as well as security coordination between the two parties.

At the same time, the Quartet noted that the recent terrorist attacks, including the Jerusalem bus bombing in April and the shooting in a Tel Aviv cafe in June, showed that the violence in the region shows no signs of abating.