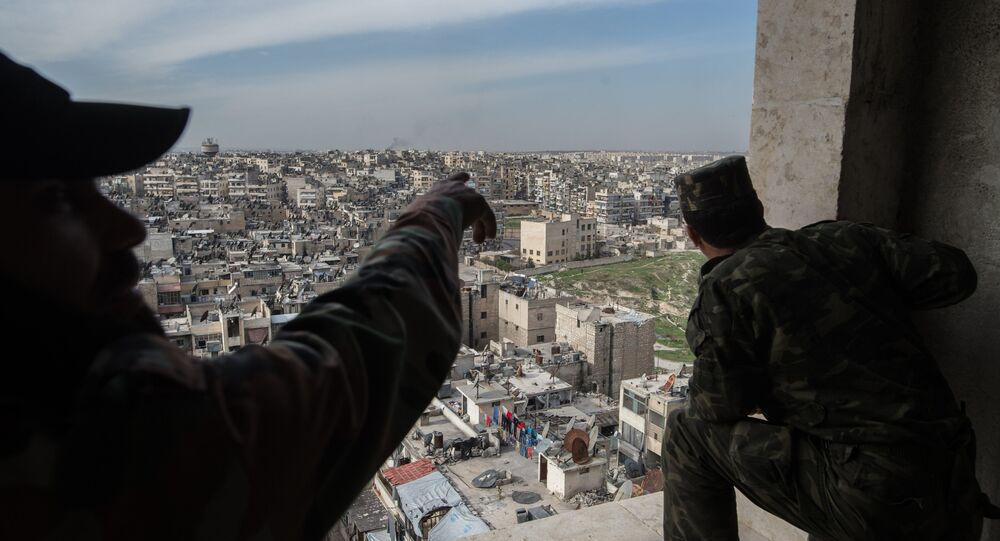 An officer of the Syrian army told Sputnik that the terrorists were bearing significant losses.

According to the Syrian military, the army has managed to regain control over part of the territory seized by the terrorists. Foreign militants, including citizens of Turkey, Arab countries and other states, have been taking part in the offensive that started on Wednesday.

US Presents Proposals to Russia on Reinforcing Syrian Ceasefire in Aleppo