The prospect toward advancing a two-state solution between Israel and Palestine exists now, an opportunity that will not be derailed by provocation from either country, the Middle East Quartet said in a report published Friday.

MOSCOW (Sputnik) – It underscored that "unilateral actions by either party cannot prejudge the outcome of final status negotiations and will not be recognized by the international community."

"The Quartet stresses that while a permanent status agreement that ends the conflict can only be achieved through direct bilateral negotiations, important progress can be made now towards advancing the two-state solution on the ground," the report states.

Russia, the United States, the European Union and the United Nations – which make up the Quartet – urged both countries to demonstrate "genuine commitment for successful negotiations" through policies and actions. 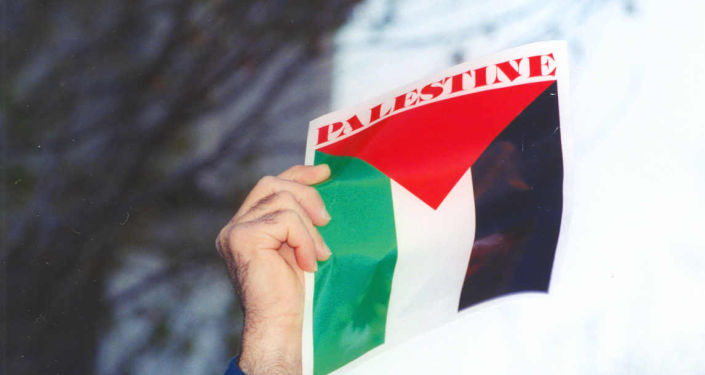 © Flickr / Global Panorama
Palestine Expects No Progress in Peace Talks With Israel
"Both sides should work to de-escalate tensions by exercising restraint and re-fraining from provocative actions and rhetoric," the report reads.

The representatives of the Middle East Quartet have called on Israel and the Palestinians to resume constructive negotiations aimed at achieving a comprehensive and lasting resolution to the Palestinian-Israeli conflict.

Russian Foreign Minister Sergei Lavrov, US Secretary of State John Kerry, EU High Representative for Common Foreign and Security Policy Federica Mogherini, and UN Secretary-General Ban Ki-moon presented on Friday a report "on the situation on the ground focusing on major threats to achieving a negotiated peace and offering recommendations to advance the two-state solution."

"The Quartet invites both parties to engage with it on implementing its recommendations and creating the conditions for the resumption of meaningful negotiations that resolve all final status issues."