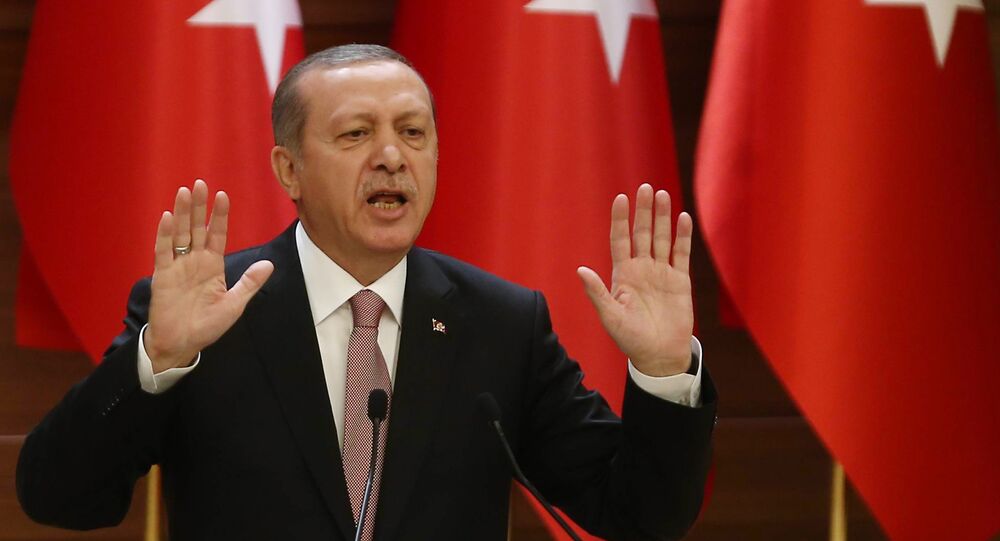 According to Kremlin spokesman Dmitry Peskov, Erdogan "is sorry" and is willing to deal with the crisis in the relations between two countries.

© Photo : Youtube/Sinan Syr
Alparslan Celik: What is Known So Far About Alleged Killer of Russian Su-24 Pilot
Later, Alparslan Celik, a member of the ultra-nationalist militant group Grey Wolves, suspected to be operating in the area, confirmed his involvement in the murder of the Russian pilot.