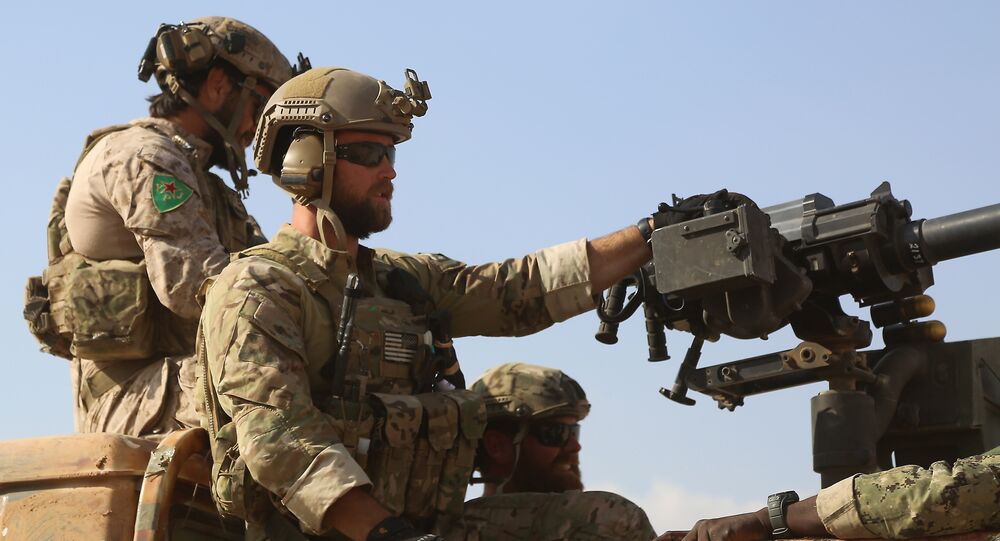 The Russian center for Syrian reconciliation at the Hmeimim airbase registered a total of five violations of the ceasefire regime in Syria in the last 24 hours, the Russian Defense Ministry said Friday.

"The cessation of hostilities in Syria has been respected in most of Syrian provinces. However, a total of five violations of the ceasefire regime have been registered in Damascus province," the ministry said in a daily bulletin posted on its website.

The number of settlements that have joined ceasefire regime in Syria has increased to 162, the Russian Defense Ministry said Friday.

"Within the last 24 hours, a truce agreement has been reached with representatives of a settlement in Homs province bringing the total number of settlements that have joined ceasefire to 162," the ministry said in a daily bulletin posted on its website.