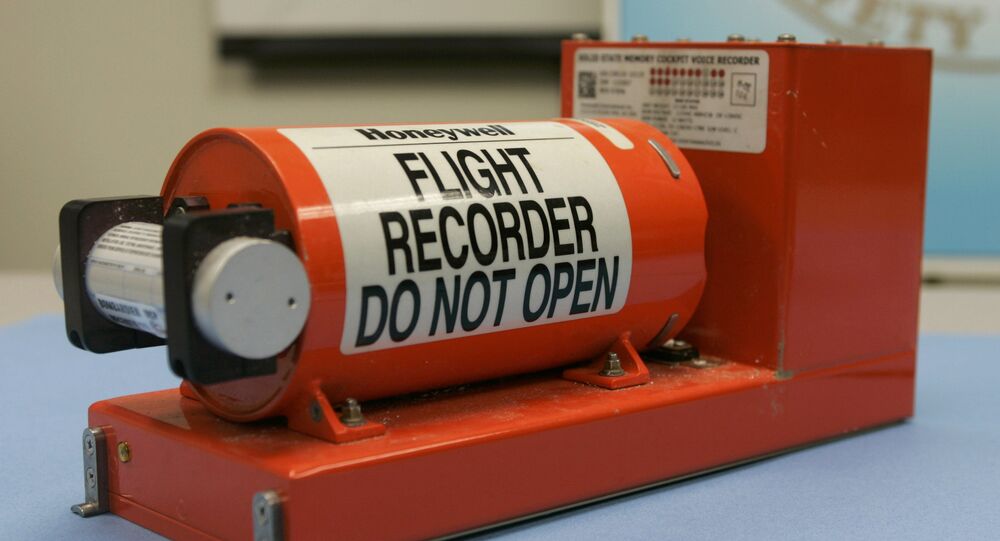 Egypt has asked France to assist in the repair of memory units from black boxes retrieved after EgyptAir’s A320 crashed en route to Cairo in May.

© Flickr / SuperJet International
Egypt May Buy More Russian Passenger Planes if Russian Tourists Return
On Thursday an Egyptian investigation committee announced that experts from the French air safety agency will clean the memory cards from the Airbus’s flight recorders of salt deposits that are impeding the extraction of data. The chips will be delivered to France next week.

Once the flight recorders are repaired they will be returned to Cairo for analysis, which, the committee estimates, could take several weeks.

The two black boxes were retrieved from the bottom of the Mediterranean on June 17, at a depth of some 9000 feet. Despite that they were heavily damaged, experts believe they can be repaired and provide critical information on the last minutes of the flight.

Initially, the Egyptian investigators attempted to copy data from the devices, removing the memory chips from the black boxes and drying them at the Egypt Armed Forces Technical Research Center. That process was unsuccessful.

© AP Photo / Thomas Ranner
EgyptAir Wreckage Found in Mediterranean Sea by French Vessel
Very little debris from the crash has been found. The Egyptian team said that a specialist ship is now trying to map the wreckage of the jet, which is believed to have crashed in one of the deepest areas of the Mediterranean.

Once the crash site is determined, Egyptian investigators state, French forensics experts will be brought in to help retrieve the bodies of passengers and crew. Currently, only a few body parts have been found.

The EgyptAir Airbus A320 passenger jet, en route from Paris to Cairo, disappeared from radar on May 19. Later, debris from the plane was found off the Greek island of Crete, in the Mediterranean. All 66 people on board are presumed dead. The search operation is ongoing.