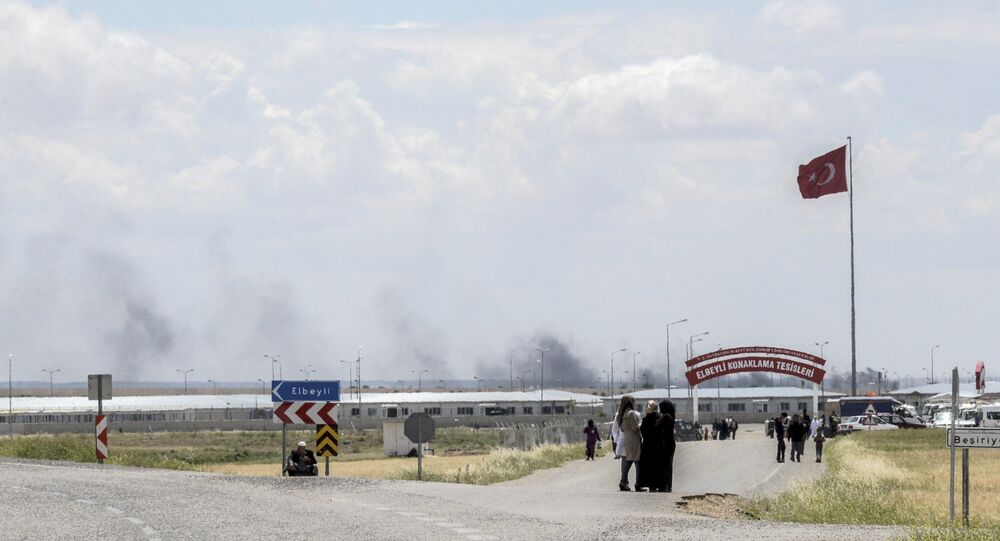 Lawmakers called on the European Union to check the veracity of reports about alleged attacks by Turkish border guards on Syrian refugees.

"The European Union should check the veracity of reports that Turkish border guards are shooting and killing Syrians who are trying to flee their country," the Committee said in a press release.

According to the press release, members of the European Parliament also asked the European Commission to "assess whether the EU-Turkey deal to manage migration and refugee flows can continue to apply in these circumstances."

In mid-March, Brussels and Ankara agreed on a deal, under which Turkey pledged to take back all undocumented migrants who arrive in the European Union through its territory in exchange for Syrian refugees accommodated in Turkey, on a one-for-one basis. In return, the 28-member bloc pledged to accelerate the Turkish EU accession bid and introduce a visa-free regime between Turkey and the bloc.