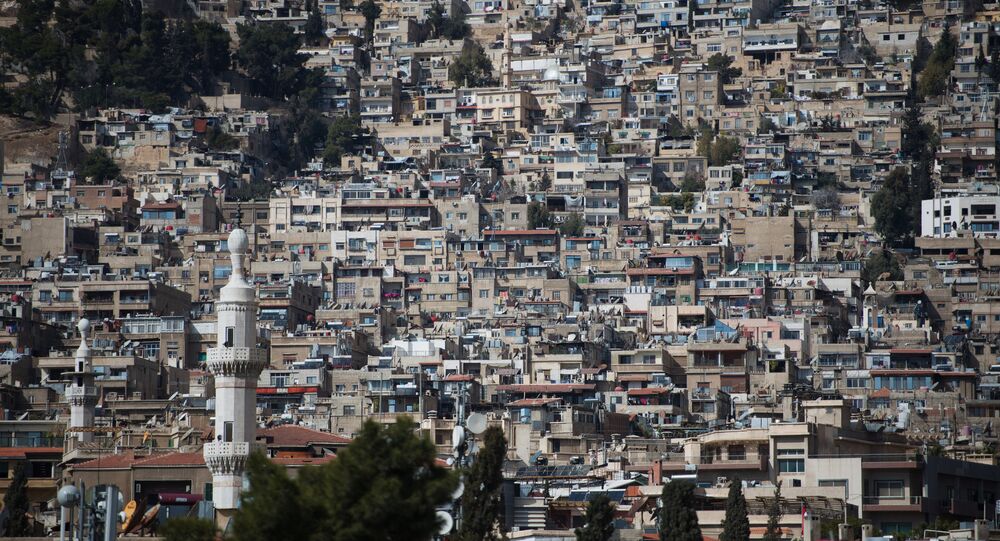 © Sputnik / Michael Klimentyev
Chechen Leader Kadyrov to Help Feed Thousands of Syrians During Ramadan
BEIRUT (Sputnik) — According to Sabsabi, the Russian Reconciliation Center, headquartered at the Hmeymim air base, will participate in the program by distributing food in the provinces of Latakia and Homs.

"Twenty thousand dinner portions and 5,000 breakfast portions are distributed daily in poor districts and shelters. In the coming days, we will distribute 120 tonnes of food (10,000 boxes, 12 kilograms each)," Sabsabi told RIA Novosti, adding that there are more than 250 volunteers engaged in the program.