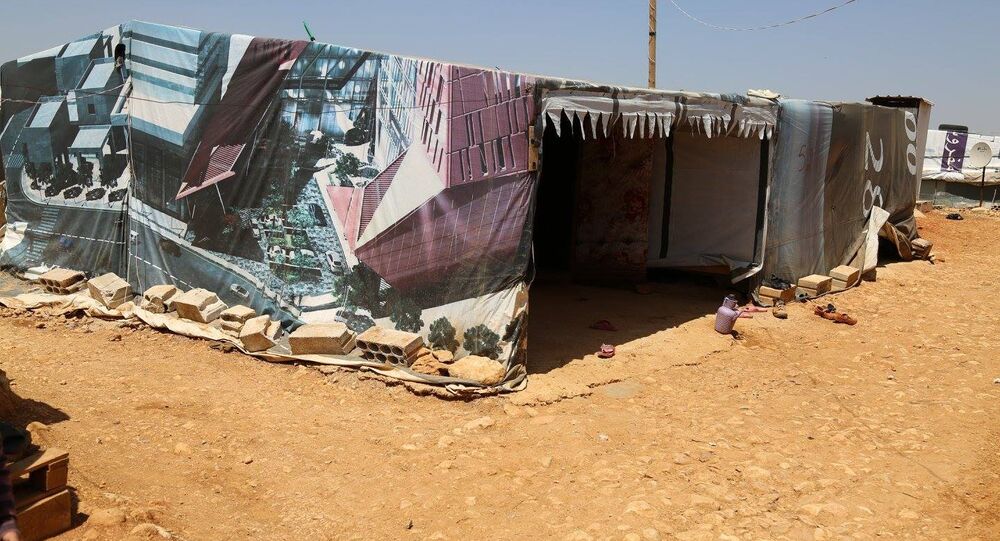 "We want Russia to provide us with greater support, and also help us to resolve the political crisis in the country. I am holding a meeting in the [Russian] Foreign Ministry soon, where we will discuss the mechanism of support," he said at a meeting with chairperson of the Council of the Federation Committee on Foreign Affairs Konstantin Kosachev.

Khalil noted that Russia played a very important role in the Middle East and maintained good relations with all political parties in Lebanon.

"Thus, it is important to use this [these good relations] for resolving the political crisis in Lebanon," he stressed.

Lebanon has been in a state of political turmoil and without a head of state since President Michel Suleiman’s term expired in May 2014.

US Envoy to Discuss Energy Diversification in Saudi Arabia, Lebanon