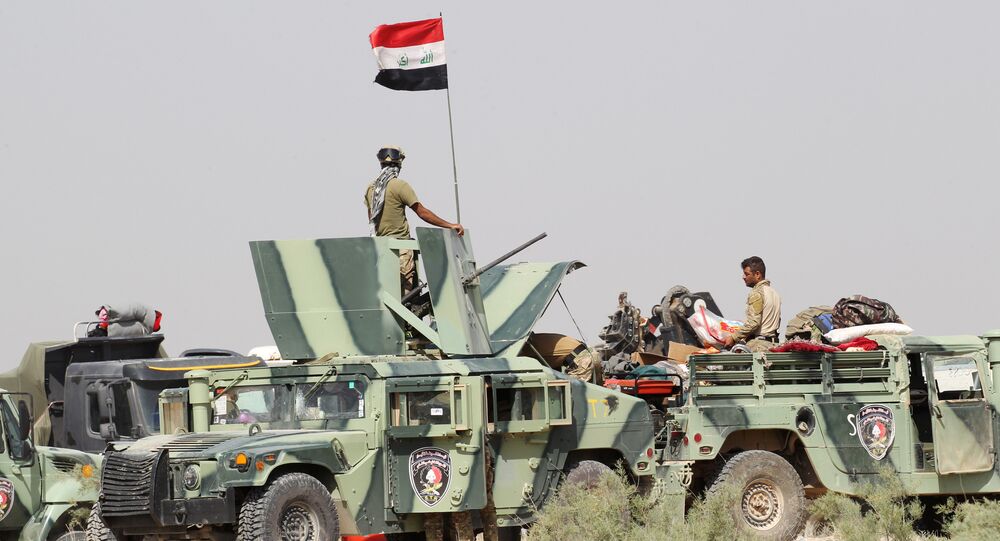 The Iraqi Security Forces are advancing rapidly in former strongholds of the Daesh militant group in central Fallujah, Brett McGurk, the US Special Presidential Envoy for the Global Coalition to Counter Daesh, said Friday.

The Iraqi Army and Shiite militias, backed by US airstrikes, launched the offensive to retake Fallujah on May 22. The governmental forces have already gained control over most of suburbs of the city.

US Air Force Seeks New Warplane in Struggle Against Daesh