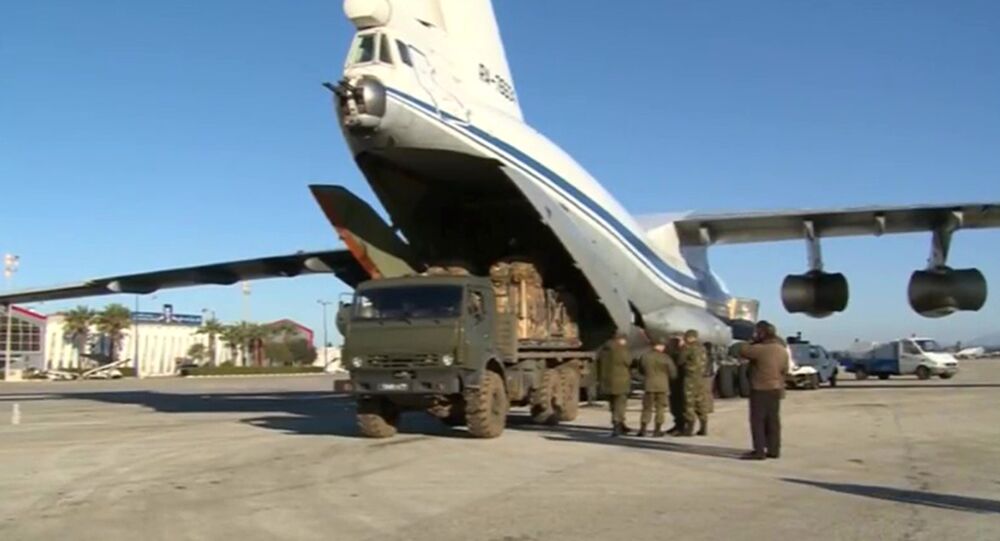 "Russian airline's aircraft has delivered humanitarian aid from the UN, food packages and grains, 18 tons overall, to Deir ez-Zor, besieged by ISIL militants," the ministry said in a daily bulletin posted on its website.

Moreover, four metric tonnes of humanitarian aid, including grains and flour, were delivered to the residents of a village in the Hama province.

Russia has been supplying food, medicine and construction materials to besieged and hard-to-reach areas in Syria since the beginning of 2016.

Syria has been mired in a civil war since 2011, with government forces loyal to Syrian President Bashar Assad fighting numerous opposition factions and extremist groups.

Russian MoD on Alleged Strike on Deir ez-Zor: Another Round of Rumors