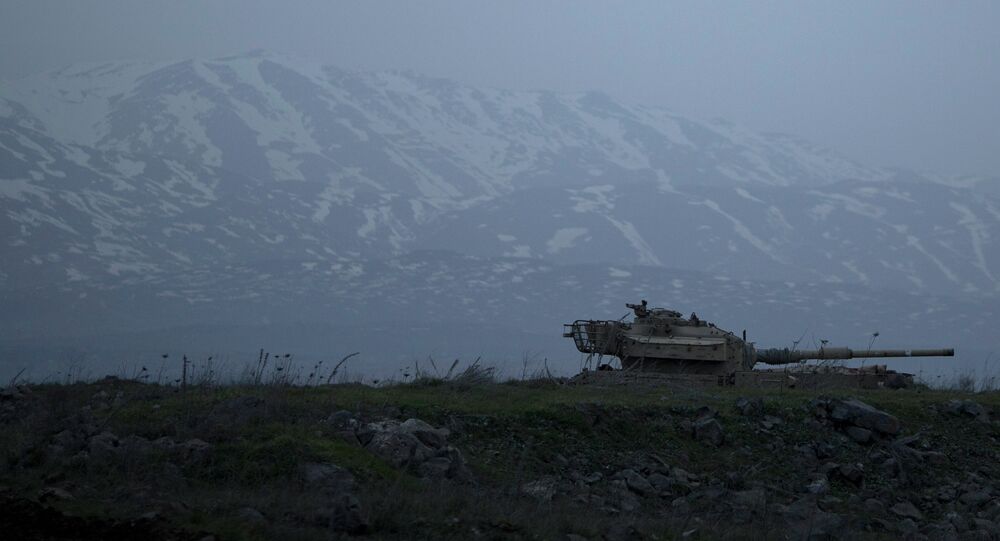 Israel never had and has no aggressive military plans against its northern neighbors, Israeli Defense Minister Avigdor Liberman said Wednesday.

TEL AVIV (Sputnik) — Israel borders Lebanon and Syria in the north. Lebanon is partially controlled by a Shia group Hezbollah, which Israel deems its regional rival and expresses concerns that militants will use Syrian territories to launch attacks on Israel.

"The situation on the border is extremely fragile and the slightest provocation could lead to an explosion. But I would not advise anyone to challenge us. Israel never had and has no aggressive military plans. We only want one thing — to preserve peace in the border region," Liberman posted on his Facebook account.

Hezbollah, established in the 1980s, is a political, paramilitary organization originating in Lebanon's Shiite population. The group initially aimed to end Israel's occupation of Southern Lebanon.