About 10,000 people have fled the Iraqi city of Fallujah occupied by the Daesh terror group, UN agencies said in a joint press release on Monday.

WASHINGTON (Sputnik) — Officials from the UN Children’s Fund (UNICEF), the World Food Program, World Health Organization and International Organization for Migration based their estimate on a weekend visit to the camps, according to the release. 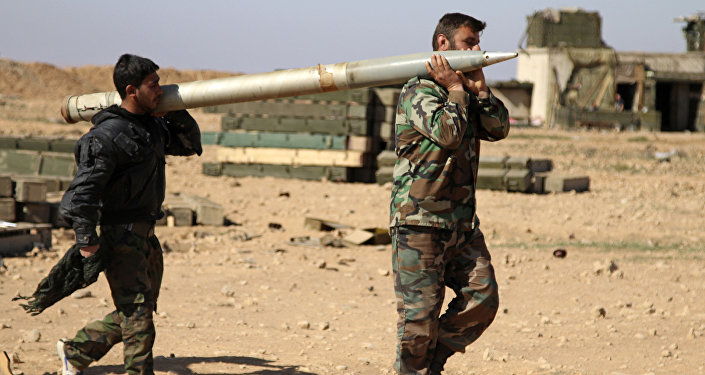 The estimate came amid reports that Daesh fighters were shooting people who attempt to flee the city.

"In the past ten days, approximately 10,000 people have come to these [government-set] camps to seek safety and services," the agencies stated. "An estimated 50,000 people remain trapped in the city as the military offensive continues."

Fallujah, located some 42 miles west of the Iraqi capital Baghdad, is one of the largest cities in the Anbar province. The Daesh, outlawed in many countries including Russia, has been in control of the city since 2014.