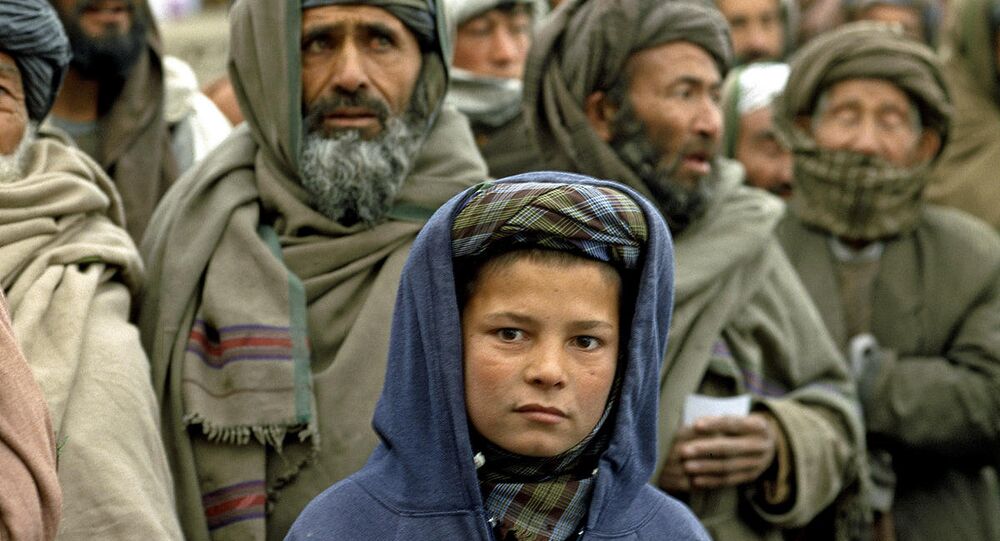 Sunday's death of a US photojournalist and his interpreter in Afghanistan is a reminder of dangers that Afghan people continue to face, US State Secretary John Kerry said.

MOSCOW (Sputnik) — National Public Radio (NPR)’s ‎David Gilkey and Zabihulla Tamanna died in an attack on an Afghan army unit they were with on an assignment, according to the broadcaster.

NPR journalist and his translator are killed on assignment in Afghanistan https://t.co/xuXaxb1KYu pic.twitter.com/H5MYiFAjv5

​"This attack is a grim reminder of the danger that continues to face the Afghan people, the dedication of Afghan national defense and security forces to securing their country," Kerry said in a statement.

He praised Gilkey – whose assignments took him to Afghanistan, Somalia, Haiti, Gaza, Iraq and dozens of other places – as a "gifted story‎teller" who understood the power of imagery to enhancing the power of understanding.

Afghanistan continues to be in a state of political and social turmoil, with long-standing Taliban insurgency and other extremist factions operating in the country.