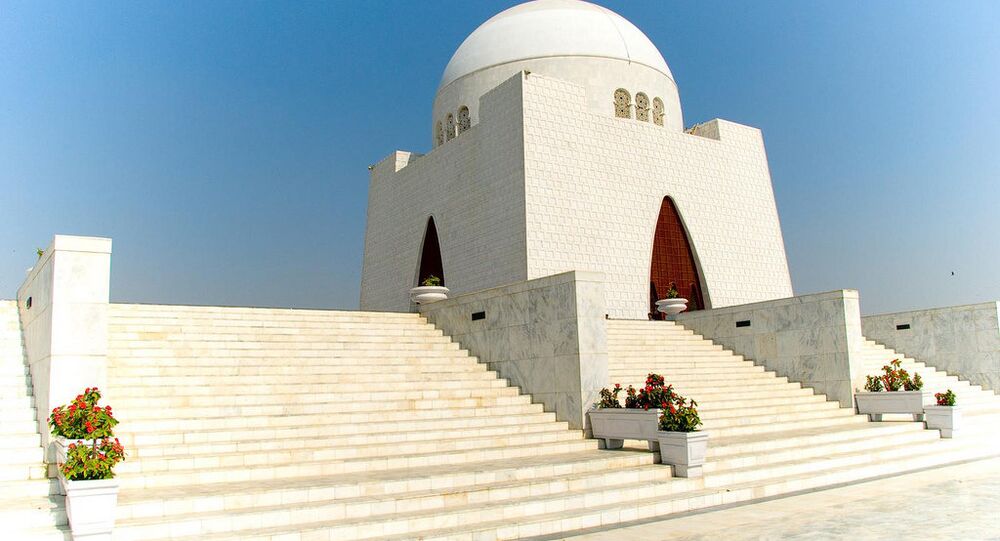 An offshoot of the terrorist group Al-Qaeda has gathered once again, and is planning “something big,” according to officials in Karachi, Pakistan.

After the defeat of the Taliban government in Afghanistan in 2001, many Al-Qaeda leaders fled to northwest Pakistan close to the border. Some of them, however, moved to distant Karachi, located in southern Pakistan, far from Afghan border. While many of them were killed or forced to flee to the Middle East, there are signs, that the group is trying to regroup in Karachi, making use of the city's prosperity and looking for fresh recruits.

Karachi is a prosperous port city, the largest city in Pakistan, and one of the largest cities of the world. Its population has been estimated at more than 13 million people in 2010 census (reportedly 20 million in 2016). That's more than the population of Moscow. This makes the city a perfect substratum for growing militant groups.

This comeback is under the aegis of AQIS (Al-Qaeda in the Indian Subcontinent), a South Asian Al-Qaeda offshoot, created in 2014 to fight the rivaling Daesh, and is responsible for attacks on religious minorities in Bangladesh.

"The core al-Qaeda, the thinkers and planners, are not coming to the front right now, but they are giving directions, and… the local boys are going in big numbers," said one counterterrorism official in Karachi, speaking on condition of anonymity.

AQIS aims to act through proxies, establishing connections with various militant groups in Pakistan, including local Sunni militias and ethnic Bengalis and other Urdu-speaking Mohajirs — the Muslim ethnic minority that migrated to Pakistan from India in the middle of 20th century.

"Al-Qaeda is just an umbrella, and the top of the pyramid is what is controlling and enduring," said Syed Tahir Hussain Mashhadi, a retired Pakistani army colonel and sitting senator. "They don't have to put much effort into Pakistan because all they have to do is pick up all these existing, bloodthirsty splinter organizations and they have a ready-made killing machine."

That killing machine looks even more terrifying if one considers allegations made by US intelligence: AQIS seeks for sympathy among Pakistani regular forces.  The only recorded major attack by AQIS in Pakistan was an attempt to hijack a Pakistani navy ship. The attack was repelled, but five navy officers were convicted for helping AQIS's orchestrate it.

While Pakistani officials remain confident that al-Qaeda probably can't pull off another 9/11-style attack on the United States, there is concern that the group is, as one official put it, "planning something big."

The Pakistani police and military seek to build up counter-terrorism operations. But so far they succeeded little, with only 14 militants reported killed last month, which is modest, to say the least, given that the officials have records of several hundred Al-Qaeda members operating in Karachi.