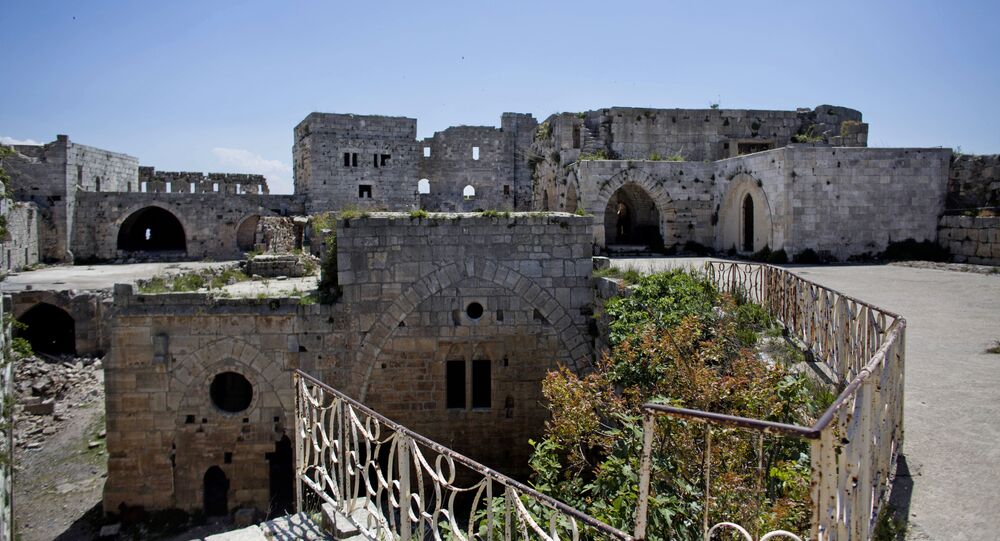 Number of Daesh Attacks in Syria Increased by 39%

While the Daesh was responsible for 31% fewer terrorist attacks in Iraq than last year, the number of attacks carried out by the Daesh in Syria increased by 39%, according to US Department of State.

"While the Islamic State of Iraq and the Levant (ISIL) was responsible for 31% fewer terrorist attacks in Iraq, the number of attacks carried out by ISIL in Syria increased by 39%," the report stated.

The State Department noted that the geographic reach of attacks by the Daesh, which has been outlawed in many countries, including Russia, has expanded because several terrorist organizations pledged allegiance to the group.

The State Department underscored that despite Daesh activity, the total number of terrorist attacks in 2015 decreased by 13 percent — the first decline in total attacks and deaths worldwide since 2012.

"This was largely due to fewer attacks and deaths in Iraq, Pakistan, and Nigeria," the report said.

In 2015, more than 980 terrorist attacks took place every month globally. In addition, more than 12,100 people were kidnapped or taken hostage, according to the State Department.

At Least 8,000 Syrians Trapped as Daesh Moves North From Aleppo