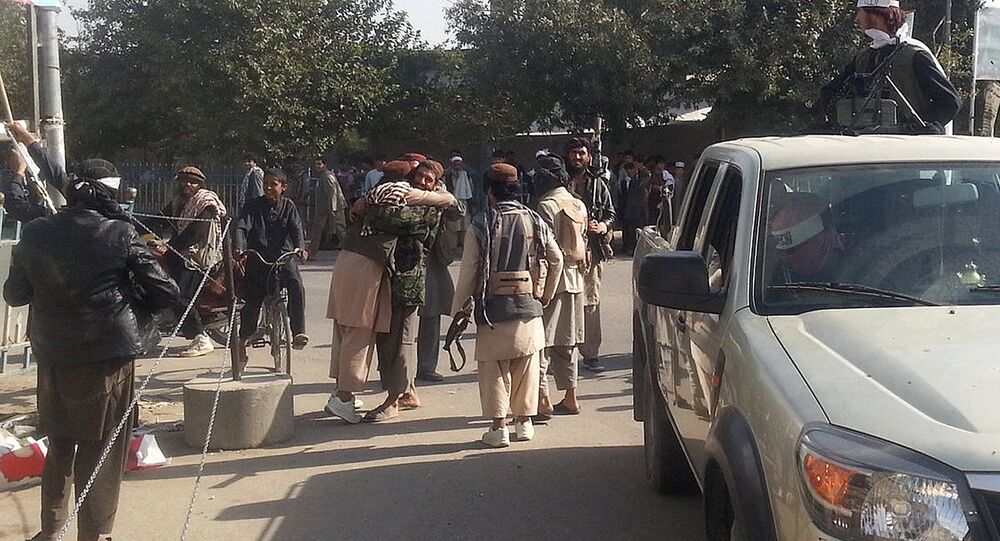 "All people who were abducted were non-governmental people and they released the women and children," local government spokesman Zabihullah Amani said, as quoted by the TOLOnews channel.

Police have started a search operation, he added, noting that it has so far been unsuccessful. The incident occurred late on Wednesday.

In late May, Taliban insurgents abducted over 200 bus passengers in the northern Kunduz province. Several of these are still held hostage, with at least 12 killed.

Both Sar-e Pol and Kunduz have been hotbeds of Taliban activity, with major districts in each province controlled by the insurgents.

At Least 5 Killed in Taliban Attack in Eastern Afghani Ghazni