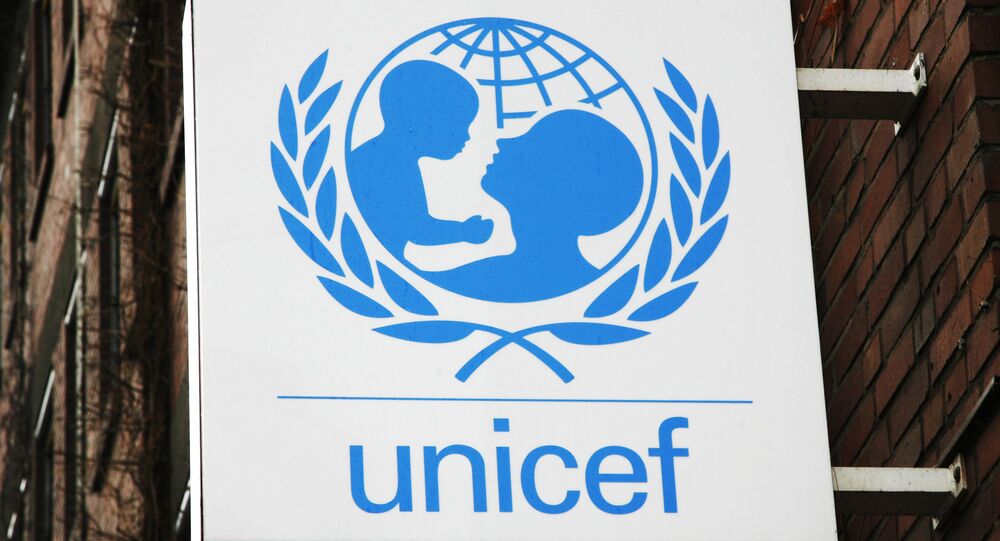 At Least 20,000 Children in Danger in Fallujah, Iraq

According to the UN International Children's Emergency Fund (UNICEF), about 20,000 children are in jeopardy in the Iraqi city of Fallujah.

Fallujah is a Sunni-populated city in Anbar province, Iraq, in which the Iraqi army is laying siege to communities controlled by Daesh religious extremists.

"At least 20,000 children remain trapped in the city. According to reports, food and medicine are running out and clean water is in short supply. Children face the risk of forced recruitment into the fighting, strict procedures for security screening and separation from their families. Children who are recruited see their lives and futures jeopardized as they are forced to carry and use arms, fighting in an adult war," UNICEF said in the statement.

The organization called on "all parties to protect children inside Fallujah, provide safe passage to those wishing to leave the city and grant safe and secure environments to displaced civilians."

© AP Photo / Khalid Mohammed
'Awfully Scared' Daesh in Fallujah Smuggles Jewelry to Mosul
Fallujah became a Daesh stronghold in 2014. On May 22, the Iraqi government deployed at least 20,000 troops to combat extremists and told residents to flee the city ahead of the operation. Recent media reports suggested that militants from the Daesh group began killing residents attempting to leave the city.

On May 28, the United Nations High Commissioner for Refugees (UNHCR) received reports on casualties caused by militants' heavy shelling of Falluja. Hundreds of families were also reported to have been used as human shields by Daesh, which has been outlawed in Russia and numerous other countries.

‘Children Have No Choice But Join Daesh’ in Syria, Iraq